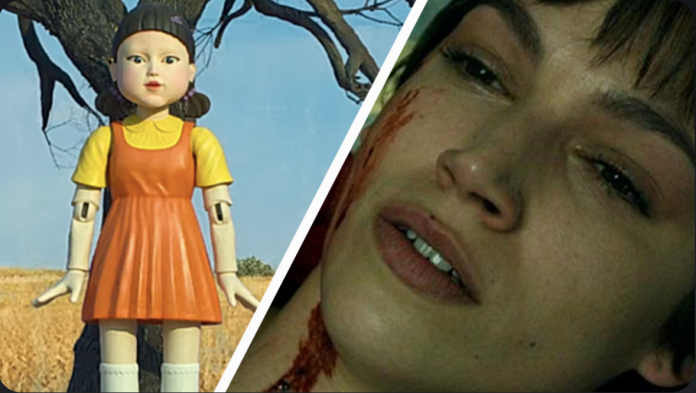 A new hit for Netflix
If you have been on your social networks in recent days, surely you came across one of the hundreds of memes about The Squid Game. This new Netflix series was released on September 17 and has quickly become a phenomenon among subscribers of the streaming service.

The Squid Game is a South Korean series that currently has nine episodes. In these we see the story of 456 people who are invited to participate in a mysterious and dangerous game for the opportunity to become millionaires. It seems that the premise was very popular, since the series has already managed to surpass several of the most prominent content on the platform.

According to data from FlixPatrol, The Squid Game has become the most popular foreign language series on Netflix. This is how he managed to overcome La Casa de Papel, which, after five seasons, was still quite strong.

While it is impressive that it has surpassed La Casa de Papel, The Squid Game is also above Sex Education, another popular series that has just premiered a new season. In addition, the South Korean production has positioned itself as the favorite in 10 different countries.

In the particular case of Mexico. The Squid Game is the most consumed content in recent days, as it even surpasses the most popular movie of the moment. Unfortunately for the fans of La Casa de Papel, the Mexican public seems to have already forgotten it, since it no longer even enters the top 10 of the most viewed content.

It seems its popularity is well deserved, as the South Korean series currently boasts a 100% rating on the Rotten Tomatoes site. Due to their reception, they have already started talks to make a second season. Do you think he will manage to keep his throne or will the last season of La Casa de Papel come to fight him?

Hearthstone Players Are Unhappy with the New Premium Currency and Battle...