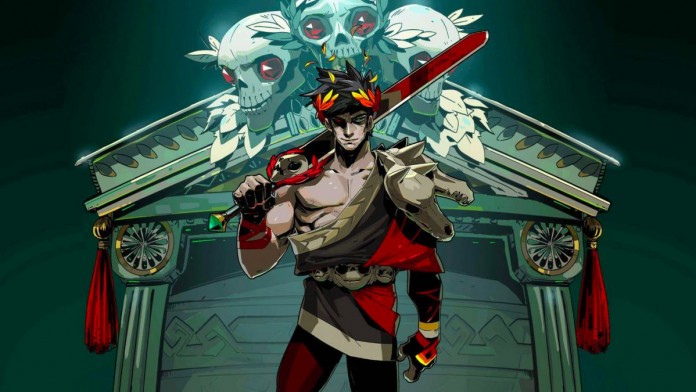 Hades: The Supergiant Games masterpiece makes history in video game narrative and prevails over others such as The Last of Us Part 2 and FF VII Remake. The Hugo Awards are one of the greatest recognitions that exist in the world of science fiction and fantasy. Named in honor of Hugo Gernsback, one of the fathers of the term along with HG Wells and Jules Verne, these awards have recognized the best genre novels since 1953, although they have taken advantage of the turn of the century to open up to new media and promulgate new categories . In 2009 comics and graphic novels were added, in 2012 podcasts on the same theme and, since 2021, video games. And the first representative of the guild to receive such an honor has been Hades, the title of Supergiant Games.

The game has been imposed on a list of nominees made up of Spiritfarer, The Last of Us: Part II, Final Fantasy VII Remake, the curious Blaseball (a survival horror about baseball available for free for the browser) and, be careful here, Animal Crossing: New Horizons. A very diverse and outgoing cocktail that does not detract from Hades’s feat. One more achievement for the game, which already rose with a 9.3 in the and was a candidate for GOTY in 2020. Although it can be associated with last year more than this, the game is still valid in 2021 and not only because the good It does not go out of style, but because it has been this course when it has reached PS5, PS4, Xbox Series and Xbox One, after a most successful tour of Nintendo Switch and PC (where, by the way, it is on Christmas sales). What’s more, if you haven’t tried it yet, it’s available on Game Pass and let us tell you that it’s already taking time to do so.

Wish I could have attended the #HugoAwards in person. I wasn't able to make an acceptance speech there on behalf of the team though did have a few words here. I'm grateful that the awards are recognizing work in this category, much less the work we did! pic.twitter.com/S9bfSp1i8H

What is Hades about?

According to its screenwriter, Greg Kasavin, the game is born from a small fragment of a work by Aeschylus in which it is suggested that Hades had a son named Zagreus. It will be him who we embody trying to escape from our father’s underworld, to which we will return again and again each time we die trying, creating a perfect explanation for the game’s roguelike mechanics and advancing the narrative with each failure. Thanks to such an idea, videogames have conquered a new horizon.

On the history and narrative of Hades, our colleague José Luis López de Garayo wrote the following in his analysis: “Each of the thousands of sentences that make up the argument has been elaborated with care and tact. Throughout our adventures we will meet a large cast of mythological creatures, all of them represented in a friendly and modernized way. Their super stylized portraits reveal the personality of the character on duty and we are fascinated by the fact that each one has accessories that add nuances to that personality. But what makes Hades’s story more than just the sum of its parts is the genre of the game. Until now the roguelikes had used history and lore more as an instrument to paint their worlds than as an essential component of their playable core. In Hades the plot is inexorably spun into action, masterfully interspersing tricky combat with enchanting dialogue. “

God of War in 2021? Fans think unlikely after Sony boss