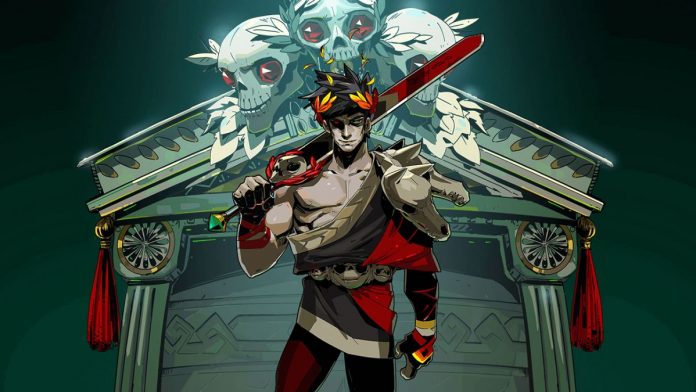 Hades: After triumphing in 2020, with several GOTY awards, Hades reaches the other consoles with a huge critical success and notes above 90.Despite being released last year – after a period in Early Access – on Nintendo Switch and PC, Hades is still in the news having recently reached the remaining consoles, also in physical format, and included in the Xbox Game Pass catalog. in the case of Microsoft consoles. It has also done it by making noise, since it has in fact become the game with the best average rating for the new generation according to the critics on the Metacritic portal.

Thus, the Supergiant Games game sports a fantastic 93 on average in Metacritic, in its version for PS5, beating games like Demon’s Souls and Tony Hawk’s Pro Skater 1 + 2, the other titles that take the podium. If we talk about Xbox Series, the average score reaches 94, being ahead of a Microsoft exclusive such as Microsoft Flight Simulator and the last game of the peculiar Josef Fares, It Takes Two.

This fact should not come as a great surprise either, having already received excellent reviews in its original release, with a 9.3 in its analysis in Meristation, curiously the same note that it has achieved in its recent arrival on PS4, PS5, Xbox One and Xbox Series. In fact, Hades won numerous awards for best game of the year, being a candidate in most media and events.

The best on both consoles

In short, after about ten months after the arrival of the new consoles, this would be the Top 10 of the games with the best rating on PS5:

Cell in Kimetsu no Yaiba? This is how the villain would...

All Spider-Man Animations Available On Disney+