Home Entertainment Hades and Psychonauts 2, among the games coming to Xbox Game Pass... 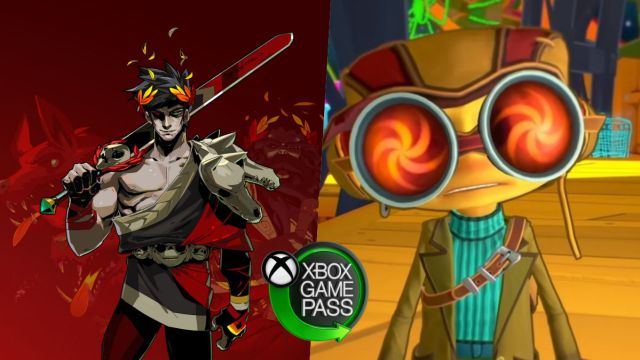 Hades and Psychonauts 2: Microsoft’s service anticipates its immediate future and remembers the titles that subscribers will be able to enjoy very soon. The Xbox Game Pass catalog continues to be reinforced with its own and third-party games. Phil Spencer, head of the Xbox division, has published a tweet in which he remembers some of the video games that will arrive soon. In addition to Microsoft Flight Simulator, whose version for Xbox Series X and Xbox Series S will debut on the service on July 27, The Ascent will also see the light before the end of the month, on the 29th. Later games like Hades or Psychonauts 2.

All these titles were already confirmed. Supergiant Games’ roguelike originally debuted on PC and Nintendo Switch, but will now also ship on Xbox One, Xbox Series X, Xbox Series S, PS4, and PS5. All these versions will go on sale on August 13, although subscribers of the Xbox Game Pass service will have the opportunity to access it at no additional cost and from that same day. On the other hand, after a long development, the new from Double Fine Productions is preparing for its premiere. Being a Microsoft first party game, it will be available on Game Pass from launch, that is, on August 25.