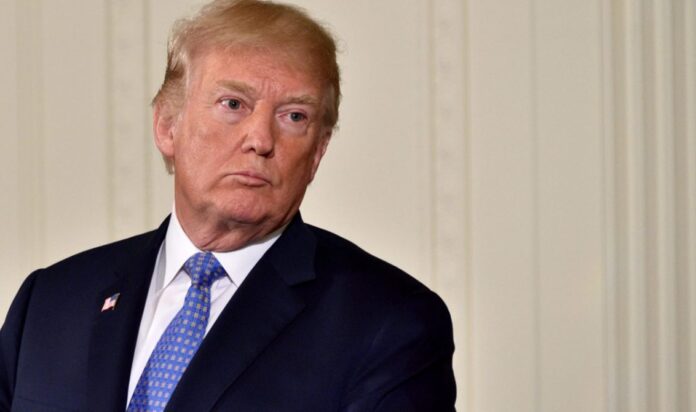 Hackers demand $ 42 million in ransom in exchange for threats to reveal confidential information from many famous names, including Donald Trump.

Hackers targeted a law firm that was a lawyer for celebrities and asked for a cryptocurrency ransom. If the company did not meet the demand, hackers threatened that various celebrities were ready to broadcast their “dirty laundry”, and that included US President Donald Trump.

While the attack was carried out by a hacker group called REvil, the incident was confirmed in a statement from the Grubman Shire Meiselas & Sacks (GSMS) law firm. The hackers claim that private data, including the company’s contracts, personal emails and correspondence, is 756 GB in size. If they can’t get what they want, they’ll reveal the private information of celebrities like Lady Gaga and Barbra Streisand.

They published Lady Gaga’s documents
Moreover, hackers argue that they have information that can reduce the chances of Trump re-election. Yesterday hackers publish documents on 2.4 GB for Lady Gaga, “we Inquire now double the ransom of 42 million dollars … and Donald Trump will be the next person we publish. Election is approaching, and we found a ton of dirty laundry just in time. ” says. Hackers allowed a week for this.

According to the shared screenshot, who do not have names among the celebrities whose documents have been stolen… Madanno, Mariah Carey, Nicki Minaj, U2, Jessica Simpson, Ella Mai…

It is stated that GSMS offers to pay only 365 thousand dollars for hackers’ $ 21 million, and hackers increase the ransom to 42 million dollars.

Not the first incidents
The same group targeted UK-based cryptocurrency company Travelex in January. Travelex paid $ 2.3 million in BTC to get back the files it stole.