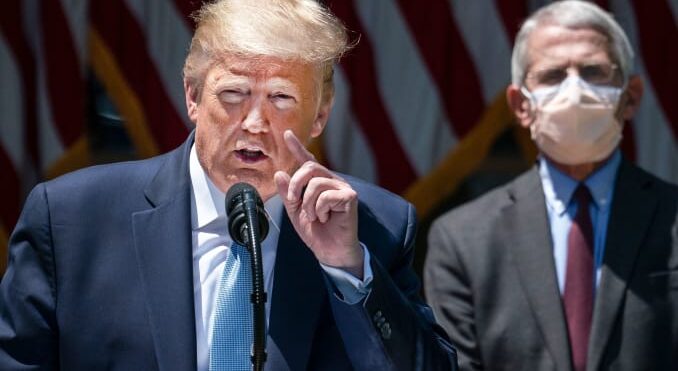 The ransomware group, which seized 756 GB of data from a law firm, claimed that they had data belonging to Trump after their money requests were rejected. The attackers posted an email image to show that these allegations were not bluffing.

In a news report yesterday, REvil ransomware group first entered the database of a law firm where many names, from Robert DeNiro to Madonna, entered the database and requested the US President Donald Trump to sit on the target board after the company refused to make this payment. We said that they doubled the ransom amount.

In such cases, it is customary for attackers to request money not to release or leak data. However, the victims may not accept paying every time and things get complicated at this point.

Data from Trump started leaking
REvil ransomware group stated that they hold 756 GB of data belonging to Grubman Shire Meiselas & Sacks and they want $ 21 million in return. The company refused to give this money, saying that there was no guarantee that the hackers would not leak data after receiving the money. Hackers said that after this rejection, they had data about Donald Trump and had doubled the amount.

According to the hackers, the data of Trump, which they have, may negatively affect Trump’s campaign in the election to be held in the USA. Attackers recently released an email to prove that they have Trump data.

In addition to the e-mail they leaked, the hackers also posted a letter directly to the law firm. Hackers once again emphasized that they did not bluff in the letter they published. The threats in the letter issued by the aggressive group towards Grubman are as follows;

Data of the company’s customers will be sold to anyone in the form of an auction. This means that the person purchasing the data can share the information for free on the Internet.

As long as the attackers hold the encryption key, the law firm will not be able to retrieve the data.
We can say that these events once again showed the importance that companies should hire cyber security experts to protect their data. We will continue to convey new developments about this event to you.

‘Greyhound’ will premiere on Apple TV+: the war film written and...