Home Tech Hackers are thought to be behind the huge The Last of Us... 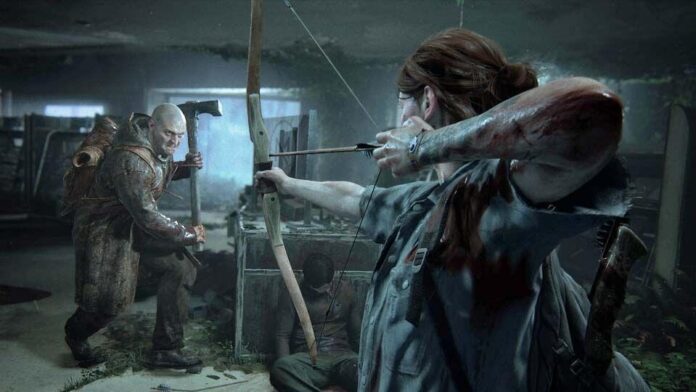 The Last of Us Part II, one of the most curious PlayStation games of 2020, was leaked with visuals recently. The sharing, which was said to have been made by a Naughty Dog employee at first, is considered to be the work of hackers.

In the past days, there was a bombing leak in the game industry that created a bomb effect and almost the entire story of The Last of Us Part II, one of the most anticipated games of 2020, was published with images. It was estimated that a Naughty Dog employee was behind this event, which is considered one of the biggest leaks in the history of the game.

While there was no definitive information about why the leak was caused, Sony had announced that the workers in this incident did not have a finger. After explaining that the person or people who shared the story are not connected with Sony or Naughty Dog, now Jason Schreier of Bloomberg says that the giant leak is made by hackers who have infiltrated the private servers of Naughty Dog, as supposedly.

‘The leak was not made by Naughty Dog employees’

Saying that he speaks to people who have direct information about the incident, Schreier says hackers found a vulnerability in the patch released for an old Naughty Dog game and used it to infiltrate the company’s servers. Schreier’s statement on this subject is as follows:

“I think the leaked image is about the early gameplay of the developers (I didn’t watch it). Most importantly, it is not true that this is an act of protest by an unpaid employee. (In fact, ND expanded the wages and health benefits paid to its employees for coronavirus.) ”

Naughty Dog made a statement about the annoying incident:
“We know that the last few days have been incredibly difficult for you,” said Naughty Dog, who recently released a statement following the major leak. We feel the same. The Last of Us Part II will be available soon. Whatever you see or hear, the last experience will be worth it. ”

You can browse our article above to reach the emerging story and images of The Last of Us Part II. Let us remind you that this link that you will go before puncturing our article contains images that may annoy you and is full of spoilers.