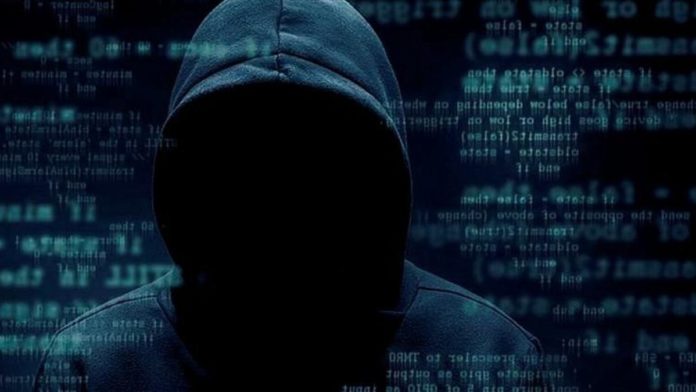 According to a report released by the Mississippi media on Wednesday, a hacker seized the ring-in-the-house security camera system in the bedroom of three young girls and began talking to the girls through the camera’s loudspeaker. The family says it’s only been four days since they’ve taken the camera, and they don’t know if their children are being monitored by the hacker.

Thanks to the Ring home security camera, users can simultaneously see what is happening at home with a mobile application and talk through the camera’s loudspeaker. The girls’ mother, Ashley LeMay, said, I’m I did a lot of research before I set up the system. I really thought it was safe.

The camera was located in the girls’ bedroom in the corner of the ceiling, and from this point it is possible to observe the whole room.

The hacker was watching them in the same way that the girls were playing. The hacker who opened the song “Tiptoe Through the Tulips den from the speaker during the girls’ game, when one of the 8-year-old girls asked who he was,“ I’m Santa Claus. Your best friend ”.

The family said they did not activate the two-factor authentication system before installing the device. This makes it easier for hackers to change the password of the device.

Hackers who capture the password can monitor what is going on in the camera and say what they want through the speaker. Sources from NBC also point out that a Florida family is the victim of the same situation. The hacker who captured the security camera is said to have racist slogans on the speaker.

Ring’ We attach great importance to our customers’ trust in us, ‘Ring he said. We also take the safety of our devices very seriously. We are still looking closely at these events and as a result of the data we will take new steps on our devices. But we can guarantee that these events are not the result of an error in the security system provided by Ring ”.