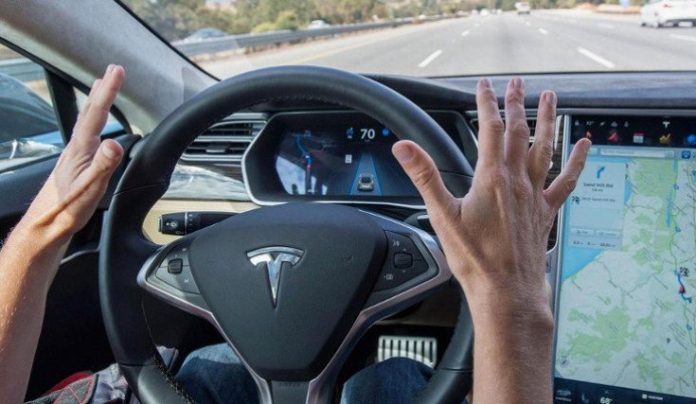 Egor Igorevich Kriuchkov admitted that he was offering $ 1 million worth of Bitcoin as a bribe to a company employee to infiltrate Tesla’s network. The FBI announced that the attack attempt last year was unsuccessful.

The 27-year-old Russian citizen attempted to infiltrate Tesla’s system at the assembly plant in the state of Nevada. Trying to collaborate with Tesla employees to organize the attack, the hacker offered an employee $ 1 million in Bitcoin.

From Russia to California

According to the statement of the Ministry of Justice, Kriuchkov, who resides in Russia, traveled to California via New York. The goal of Kriuchkov and his collaborators was to collect the company’s confidential information after entering Tesla’s system.

Kriuchkov met with a Tesla employee in Nevada between August 1-21, 2020 and asked him to place the malware to be used in the attack on Tesla’s system. The company employee, who was offered $ 1 million in Bitcoin for this, reported the situation to Tesla. The incident then began to be investigated by the FBI.

Kriuchkov, who was caught at the end of last year, confessed to the court in Reno on Thursday.