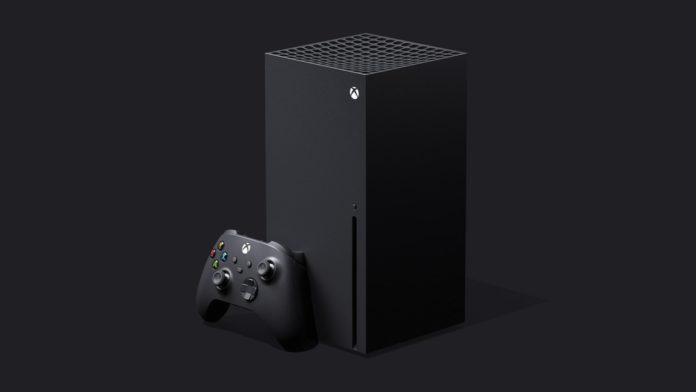 A hacker stole the graphics card source code of the Xbox Series X owned by Microsoft and leaked it again at Microsoft’s storage service GitHub. AMD announced that Navi GPUs were also affected by the leak.

AMD has announced that a hacker has stolen the source code of some current and future graphics cards, including details about the Xbox Series X. Hacker has released AMD’s source code, which includes details of the Navi 10, Navi 21 and Arden GPUs, on GitHub.

AMD’s Arden GPU is believed to be the codename of the graphics card to be used on Microsoft’s next-generation Xbox Series X console. Test files of the Arden GPU were leaked again in GitHub last December.

Hacker suggested in an interview with TorrentFreak that they would not leak them if they couldn’t sell the information. It is not clear whether the source code is partial or whether AMD will affect the security of future GPUs, but the company does not seem to be too concerned about the situation.

“We are aware that the offender has additional files that have not yet leaked. However, we believe that the stolen graphics source codes are not central to the competitiveness or security of our graphics products,” AMD said in a statement. said. Judging by the posture of AMD, the information stolen will not affect the launch of the Xbox Series X or other products. However, such leaks, which may contain sensitive files, can threaten product safety.

GOT7 prepares new summer surprises for the GOTOON …

Cell phone with battery: know what it means and what to...

WhatsApp scams promise emergency aid; know how to protect yourself