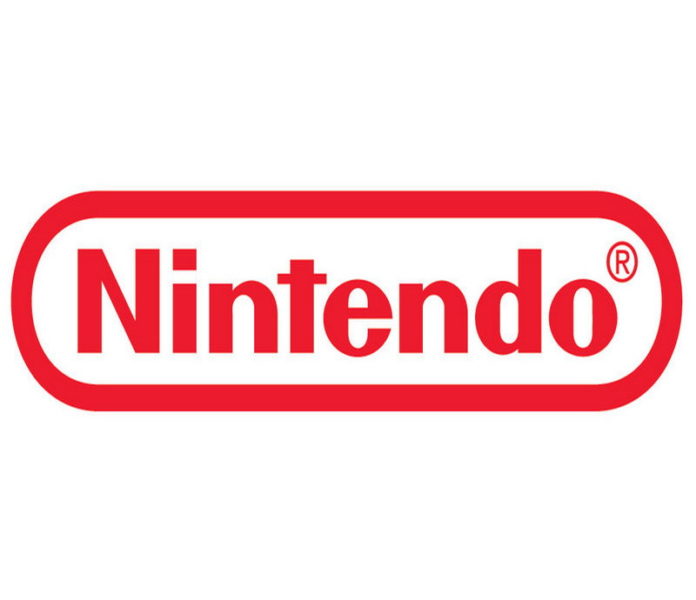 In the US, a hacker is on trial for infiltrating Nintendo servers and accessing confidential documents and possessing child abuse videos. The 21-year-old hacker agreed to pay Nintendo $ 259,000 in compensation.

A man living in Palmdale, California, USA, was found guilty of a hacking activity targeting Nintendo servers last January. The 21-year-old hacker will also be prosecuted for having more than 1,000 pictures and videos involving child abuse.

Hacker has taken over Nintendo’s future plans:
According to the US Department of Justice website, Hernandez used a kind of ‘phishing technique’ to steal the credentials of a Nintendo employee. In this way, the man who managed to access Nintendo’s servers; The company’s future console captured a lot of information about upcoming games, developer tools, and more.

Contacting Hernandez in 2017, the FBI had warned him not to attempt any more hacking. Upon this warning, Hernandez had promised that he would not continue to do so and would bear the consequences if he continued this behavior. Indeed, the man who disregarded the warnings made by the FBI continued his malicious activities throughout 2018 and 2019.

FBI agents ransacked Hernandez’s home in June 2019 and collected many electronic devices and computers. The computers of the hijacked computers had ‘thousands of hidden Nintendo files’ and ‘more than 1,000 child abuse videos’.

Now facing a maximum of 25 years in prison for hacking and abuse, Hernandez agreed to pay Nintendo $ 259,323 for damages to the company. It is not yet known how the court will decide for Hernandez.