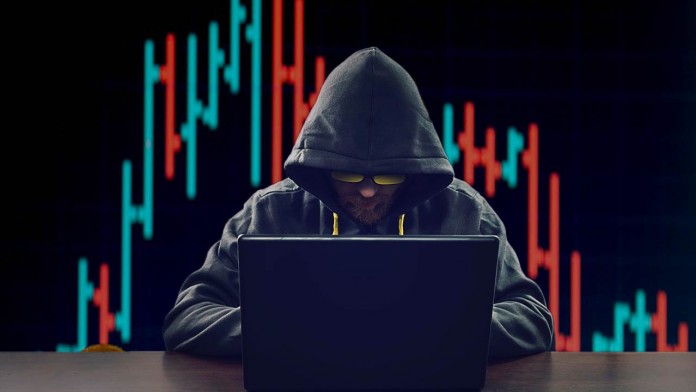 A giant crypto money heist of $ 36 million took place in America. The young hacker who committed the robbery, which is thought to be the biggest crypto theft ever, has been caught. The thief’s cryptocurrency account was seized.
The cryptocurrency exchange, which has developed rapidly in recent years, has become the number one target of malicious hackers. The robberies in the cryptocurrency exchange continue to come to the fore.

Last year, a hacker in the United States carried out a “SIM swap attack”, which allowed a targeted user to access a cryptocurrency account by blocking the two-factor authentication system. The hacker who performed the robbery by accessing the $ 36 million crypto money in the user’s account was sought. Authorities managed to catch the criminal after he bought a valuable username in an online game, using most of the money he stole. When the police caught the criminal, they confiscated about $ 6 million worth of crypto money that they had access to.

Kenneth Kirkpatrick, an officer of the Hamilton Police Department, said the heist was “the largest ever reported from a person in cryptocurrencies”. Speaking to CBC on the incident, Guy-Vincent Jourdan, a professor of computer science at the University of Ottawa, said: “There is no backup, no regulation. So nothing is guaranteed.” He emphasized that it is not possible to prevent crypto money robberies in this system.

A Thai giant company has invested in this altcoin!

Analyst Shares 4 Altcoins: They Can Rise Too Much in 2022!