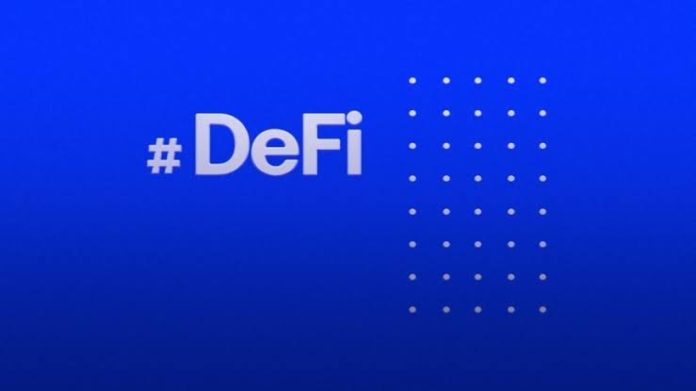 Defined as decentralized finance protocol, a hacker made $ 350,000 yesterday. DeFi platform Fulcrum, which is at the focus of the attack, will use the administrator key to access the hacker’s fund accounts and use the lost funds.

A hacker who made use of some vulnerabilities of the DeFi ecosystem, defined as decentralized finance protocol using virtual currencies, earned $ 350,000. Using several different DeFi tools, the hacker managed to earn thousands of dollars using a small price manipulation.

Julien Bouteloup, founder of Stake Capital, DeFi investment company, explained the complex and multi-layered transactions used by the hacker with a visual. The image prepared by Bouteloup shows the hacker’s multi-layered and complex operations in detail.

The transactions of the hacker, who earned $ 350,000, can be simply described as follows: Hacker first borrowed 10,000 ETH (Ether, Ethereum’s cryptocurrency) from dYdX, a DeFi protocol. Hacker invested half of the 10,000 ETH it borrowed in Compound and the other half in the bZx protocol as a repayment of the debt. The 5,000 ETH invested in bZx dropped the value of another cryptocurrency, WBTC.

The hacker, who borrowed 112 WBTC from the Compound, managed to sell it at higher price through Kyber Uniswap after the short-term decline. Taking advantage of the short graphic declines in this way, the hacker made a total profit of $ 350,000.

This series of transactions, which will be complicated for those who are not even familiar with the simplest version, showed how DeFi tools can be used unethically and how centralized these platforms are, contrary to the claims.

Continuing the Fulcrum protocol, bZx made a statement about the situation yesterday and announced that none of its users have lost money. bZx acknowledged an attack on the protocol in its statement.

Platform administrators stated that the hacker has left 600.000 dollars behind and that the money will be distributed to the users by reaching the hacker’s fund accounts with the administrator key. Administrator keys are placed in the systems to be used in the times of big crisis of these systems. The keys allow controlling the smart contracts of the funds.

Marvel’s Avengers creators sure to save gamers

Samsung phones to get Android update for 3 years