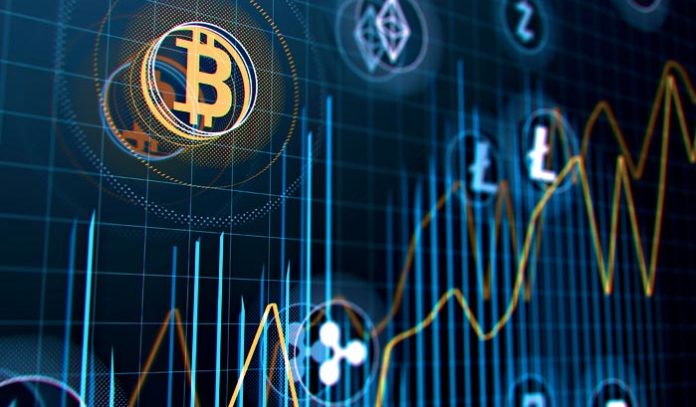 Hackers launched DDoS attacks on cryptocurrency exchanges Bitfinex and OKEx and broke the infrastructure of the exchanges. Trading at Bitfinex was stopped for about 1 hour.

Hackers have carried out DDoS attacks on crypto exchanges Bitfinex and OKEx in the past 24 hours. Bitfinex Chief Technology Officer (CTO) Paulo Ardoino said that he was not aware that there was an attack on OKEx, that they had a comprehensive attack, which showed that the hackers had a ‘deep preparation’.

While OKEx was hardly affected by the attacks, cryptocurrency trading in Bitfinex was disrupted for an hour. It is noted that both cryptocurrency exchanges are currently online. Distributed Denial of Service (DDoS) attacks aim to take services offline by increasing the traffic of related servers. The traffic generated in the attacks that Bitfinex and OKEx are exposed to arises from many machines and botnets.

Bitfinex is a cryptocurrency exchange owned by iFinex Inc., headquartered in Hong Kong, registered in the British Virgin Islands. OKEx is a Malta-based cryptocurrency exchange which was established in 2017. In the statement made by Bitfinex, it was announced that all the problems related to the DDoS attack were resolved and the platform’s protection level was increased due to the attack.

Distributed Denial of Service (DDoS attack) is a cyber attack method that aims to ensure that a machine or network resources cannot be accessed by actual users by temporarily or indefinitely disrupting the services of an internet-connected host. DDoS is usually performed by overloading the target machine or resource with unnecessary demands. DDoS attacks often target sites or services on high profile internet servers, such as banks or credit card payment systems.

Wonder Woman 1984 is delayed again by the coronavirus

Balloons 41 meters in diameter and covered in aluminum

First Comparison Video of The New HD Version of The Witcher...

Premiere series and movies on Netflix, HBO, Movistar + and Prime...

How to receive emergency aid without a bank account? Get to...