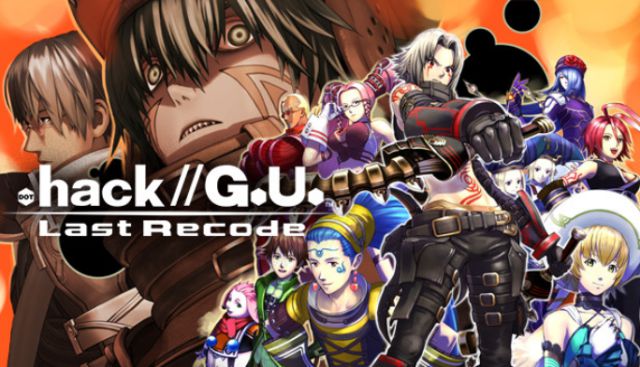 .hack // G.U.: Bandai Namco will celebrate the franchise’s 20th anniversary with the premiere of this role-playing game based on the renowned Japanese anime in 2022. Bandai Namco Europe has confirmed the release of .hack G.U. Last Recode on Nintendo Switch on March 11, 2022. After passing through PS4 and PC in 2017, this remastering includes the three original titles (Rebirth, Reminisce and Redemption) and adds a fourth final story, Reconnection. The Japanese company wants to celebrate in style the twentieth anniversary of the popular Japanese anime franchise by bringing to the West this work so demanded by fans of the saga.

The .hack G.U. was born twenty years ago as a product of the collaboration of two heavyweights of Japanese animation: Ito Kazunori (Mobile Police PATLABOR) and Sadamoto Yoshiyuki (Neon Genesis Evangelion). Together, they created a futuristic role-playing game that revolves around The World, a massively multiplayer online role-playing game for virtual reality in which everything that happens has consequences in the real world.

In .hack G.U. Last Recode we will reconnect with the world of the saga and we will incarnate Haseo to track down Tri-Edge, a murderer and players, and thus come to Shino, Haseo’s friend, who died in the game and was left in a coma in the game. real world series. You can watch the presentation trailer for .hack G.U. Last Recode for Nintendo Switch at the beginning of this news.

At the moment we do not know if the game will be localized to Spanish and if the distribution will be only digital. In case there is a physical distribution, it will be communicated later.

The PlayStation and Steam versions of consoles allow you to play with graphics and cinematics in 1080p resolution and 60 FPS. The technical characteristics of the video game on Nintendo Switch are unknown at this point, which will have the advantage of being able to be played in full in portable or desktop mode, at the player’s choice. These versions included several languages: English, French, German and Japanese, added to voices in Japanese and English. 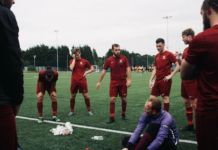 According to Insider sources, the gameplay of Avatar: Frontiers of Pandora...