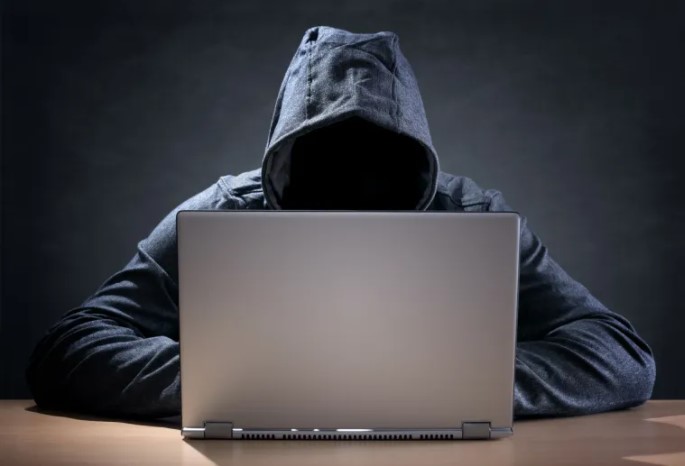 Following the discovery of a flaw in the staking platform, blockchain gaming giant Illuvium drained all funds from the Uniswap pool to prevent an attacker from withdrawing funds. On top of that, the price of the altcoin Escrowed Illuvium (SILV), traded with Ethereum in the Uniswap pool, dropped 99 percent.

This drastic move comes after frequent hacks on DeFi and play-to-earn projects. The team said in a tweet the other day that they discovered an initial vulnerability, that “no funds were compromised” and that mint contracts were temporarily paused. However, it seems that a remarkable transaction has taken place since November. According to these transactions, some addresses regularly deposited Illuvium’s management token, ILV, followed by larger withdrawals.

The transaction price of sILV decreased from $500 to $5 after the pool draining operations started at 2pm on Tuesday. “To stop a vulnerability, we had to take the step of recovering the SILV repository,” co-founder Aaron Warwick wrote, according to a post on the project’s official Discord server. Warwick added that the team “has a backstop multisig that can be applied in extreme conditions.”

The team used this multisig wallet, an address with certain in-protocol permissions that needed majority to execute transactions, mint tokens, and sell for ETH. It is currently unclear how much SILV the attacker was able to earn in ETH before the team managed to drain the pool completely. At the time of writing, Escrowed Illuvium (SILV) is down 99 percent from $535 to $5, while Illuvium (ILV) is down 2.64 percent to $992.14.

Popular Analysts Pointed to Him: What is Step Finance (STEP)?