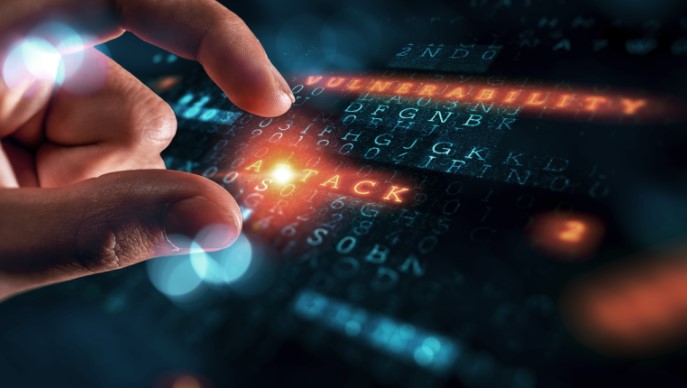 Half of the stolen cryptocurrency is laundered with the help of Ethereum-powered mixing service Tornado Cash. Crypto.com on Monday announced that it has stopped withdrawals due to “suspicious activity”. Some users started to complain about losing money. It took 14 hours for the Singapore-based company to continue the withdrawals.

In a recent Twitter thread, the CEO of the exchange, Kris Marszalek, said that no client funds were lost. He also added that the Crypto.com team has strengthened the infrastructure of the exchange in response to the incident. The exchange is still conducting an internal investigation into the security incident. Some Twitter accounts criticize Crypto.com for not mentioning how much cryptocurrency was stolen as a result of the hack.

It remains unclear how the attack took place.

While rug pulls and hacks are common in decentralized finance, it remains unclear how such a popular centralized exchange fell victim to the attack. Kris Marszalek promised to release a statement as soon as the investigation is complete. Earlier this month, in November, the Singapore-based company purchased the naming rights to the Staples Center in downtown Los Angeles for $700 million.

Dogecoin and AXS Forecast: These levels can be seen within a...