Home Entertainment Ha Ji-won shares her love for her character in “Curtain Call”, which... 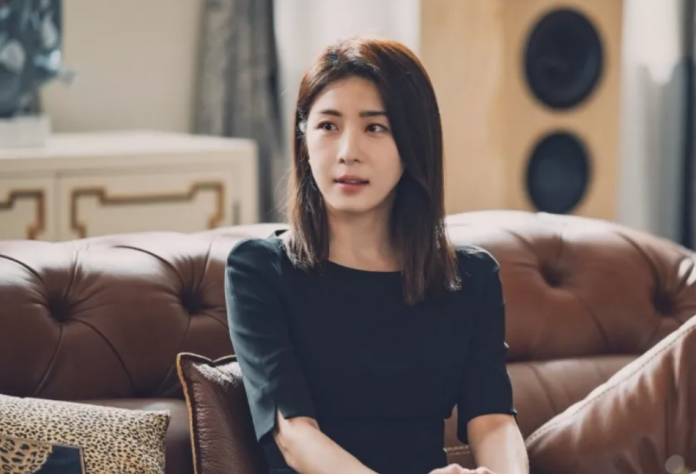 The KBS2 series “Curtain Call” tells about an elderly woman from North Korea named Ja Geum Sun (Go Doo Shim), who has not long to live, and theater actor Yoo Jae Hyun (Kang Ha Neul), who plays the role of her grandson. to fulfill her last wish.

Ha Ji-won will play Park Se-yeon, the general manager of the Nakwon Hotel and the youngest daughter of the family to which it belongs. After an accident that claimed the lives of both her parents, Park Se-yeon was left with her two older brothers, Park Se-jun (Ji Seung-hyun), who attended professional management courses abroad, and Park Se-gyu (Choi Dae-hoon), a punk not interested in succession.

Unlike his brothers, Park Se—young is an experienced leader who sets his life goal to save life in the Nakwon Hotel, created by the blood, sweat and tears of their grandmother Ja Geum Sun. In addition to her skills, Park Se Young is a warm and friendly character who eventually chooses an unexpected life path when she meets Yoo Jae Hong.

Regarding her decision to accept this new acting challenge, Ha Ji Won said, “I was attracted by the freshness of the synopsis and script, so I chose [this drama].”

She expanded her affection for her character, saying, “When looking for the role of Se Young, I thought it would be important to properly express the point of view through which Se Young sees the world. While she carefully and meticulously does the work she needs to do, she is a warm and gentle character who has a soft heart under a harsh exterior.” The actress added: “Extravagant outfits suitable for the role of a hotel manager will appear frequently, so it will be fun to watch.”

Curtain Call also starred Kang Ha Neul, Go Doo Shim, Kwon Sang Woo, Song Dong Il and others, and Ha Ji Won described the cast as “magical chemistry.” She continued, “It feels so good to be starring with such great actors, so please look forward to it.”

The premiere of the drama “Curtain Call” on KBS2 will take place in October after the completion of “The Law Cafe”!

10 Pairs of iconic “Star Wars” Characters who have Never Met...