Home Tech Gwent: The Witcher Card Game’s History to Android Has Been Announced 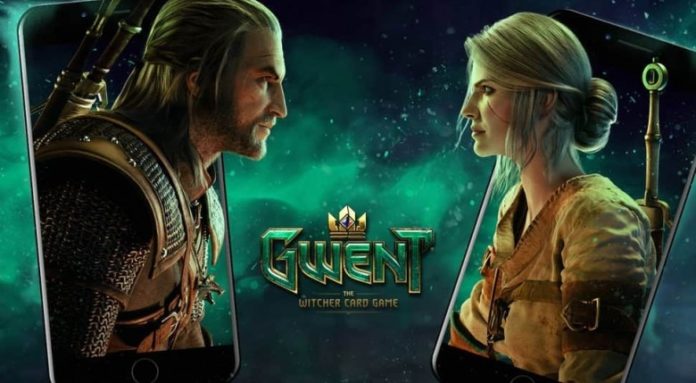 CD Projekt Red has announced a date when Gwent: The Witcher Card Game will come to the Google Play Store. The card game, which is based on The Witcher universe, is getting ready to come to Android platform after iOS.

CD Projekt Red, the developer of The Witcher games, announced that the popular card game Gwent: The Witcher Card Game will come to the Google Play Store on March 24. The game was released on the App Store for iOS users last October and signaled that it would soon come to the Android store.

CDPR also announced its release date after opening Gwent: The Witcher Card Game in preliminary registration on Google Play. The Android version of the game will be available for free, just like the console, PC and iOS versions. Although Gwent is free to download and play, you will also be able to make in-app purchases to improve your bundles.

Gwent is a card game based on The Witcher universe where users demonstrate their strategy skills. In addition to the heroes, spells, and special abilities that make up your deck, the game also includes deception and clever scams. You can brutally crush your enemies or defeat them with cunning tricks. It is always possible to create new strategies with hundreds of cards you can collect.

After the success of CD Projekt Red, The Witcher 3: Wild Hunt, in 2018, it launched a beta version for Gwent on the PlayStation 4 platform. The card game has received numerous expansions since it has brought 70 new cards to the game. Afterwards, CDPR stated that it will shift its focus to mobile and PC versions last December and announced that Gwent has attracted all the support for console versions. You can pre-register by accessing the Gwent: The Witcher Card Game’s Google Play Store page here. In-game avatars will be gifted to players who pre-register with Gwent.