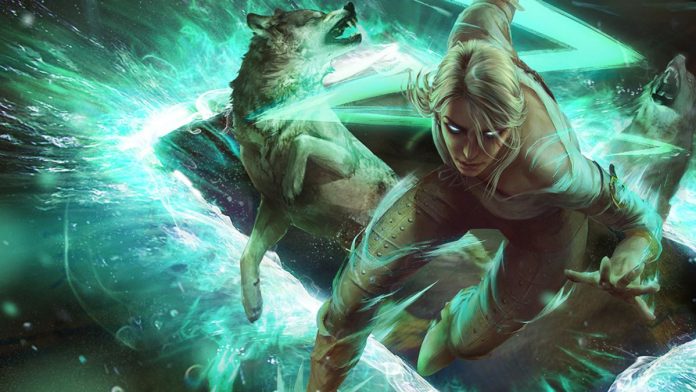 Following the announcement of the hacking of CD Projekt RED servers, hackers have already begun to leak sensitive information from the Polish studio.

After making public the hacker attack on CD Projekt RED servers, the Polish studio has already suffered the first leak of sensitive information on the network. So much so, that hackers have already published the source code for Gwent: The Witcher Card Game, the strategy and card game based on the universe of The Witcher. This is collected by the Cybernews portal, ensuring that hackers have begun to publish links to their files, despite the fact that these have not taken long to be deactivated.

So much so, that the attackers have been publishing links in various forums through a file known as “CDProjekt Leak # 1”, with which everything seems to indicate that it is only a first leak of many others; unless an agreement is not reached to end this situation. Recall that CD Projekt RED has already expressed in its statement that it would not give in to the threats of hackers, so it seems that all this has only just begun.

As noted from said medium, some users have taken the opportunity to get hold of part of said codes to sell it to third parties through other means, so it is very likely that the source code of the title is already circulating on the network of networks . In addition, it is ensured that the next victims would be The Witcher 3, Thronebreaker and Cyberpunk 2077, with which we could be facing an imminent leak of all the work of the Polish studio.

Of course, it seems that the personal data of CD Projekt RED users have not been compromised, with which only the employees and managers of the Polish study would be harmed from this situation. We will see in the next few hours and days if the situation reverts or goes further.

If you receive this SMS from Seur delete it