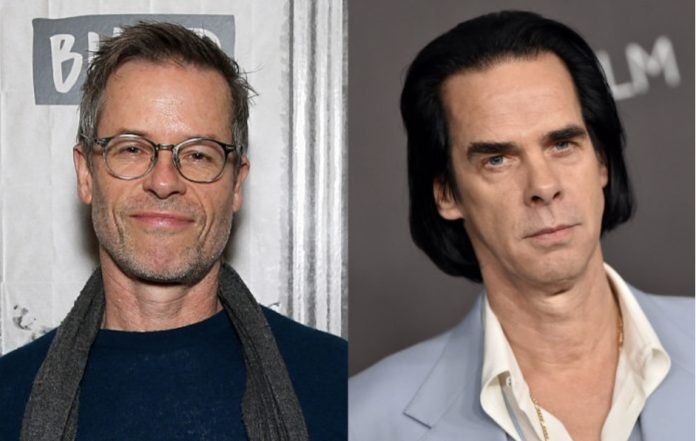 Cave called the actor out of the blue with a script.

Guy Pearce spoke about how Nick Cave helped him get out of the “disaster”.

The actor, who played the main role in the 2005 western “The Proposal” based on Cave’s script, spoke about the “big accident and burn” in 2001 after a busy period of work.

“It was a combination of circumstances,” Pierce told The Times. “The pressure I started feeling because of working in America and the whole philosophy of making hay while the sun is shining. And, of course, as an actor, you usually never work in a row, unless, of course, you are acting in a series.

“All the time you have in between work revives you. You become yourself again and recharge, and everything like that. But you don’t realize it until you start acting in film after film and until you get tired. Besides, I smoked too much weed.”

Pierce went on to say that after 2001, he took a year off to smoke more weed until Nick Cave called him directly and asked him to star in “The Proposal.”

“I was at home with my buddy and got stoned again,” Pierce said. “The phone rang. I just let the answering machine answer it. I didn’t look at the scripts. Scripts came in, and I just put them in a pile in the corner. I told my agent, “I don’t want to read shit.” I wanted to get away from it all.

“And Nick called— I didn’t know Nick— and left a message: “Uh, yes, Guy, Nick Cave is calling.” Look, your people seem to think that if I call you directly, you might notice.”

Pierce said Cave sent him the script, and when he read it, “something opened up in it.”

“I realized that I actually had enough free time, and I also had enough time to think about what I need to think about,” the actor said. “What really happened: is this really, this job? Am I good at this? Am I okay with this? Will I be able to live my life with this job?”

As a result, Pierce starred in the film as a criminal of the 1880s. Meanwhile, Nick Cave recently confirmed his plans to start recording a new album later this year.