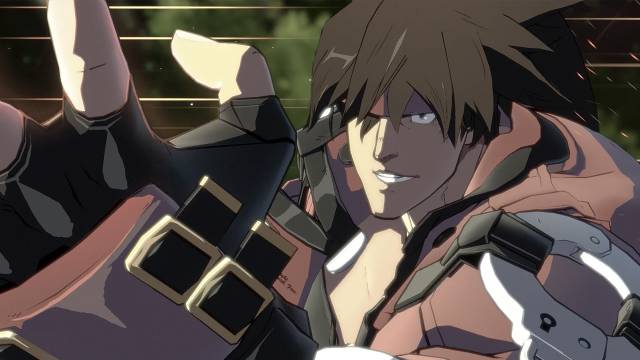 Bandai Namco confirms that the new Arc system Works fighting title scheduled for April will arrive with a Spanish adaptation.

Guilty Gear Strive will go on sale next April with texts fully translated into Spanish. The Spanish community of Arc System Works has indicated on the social network Twitter that Bandai Namco Spain has confirmed the information, a news especially celebrated by fans of the genre of two-dimensional fighting in general and those staunch to the saga in particular.

If the accounts do not fail us, the last installment of Guilty Gear to reach Spanish was GUILTY GEAR 2 -OVERTURE- (Steam), originally published on Xbox 360 in 2007, 2009 in Europe and 2016 on Steam.

After several delays, Arc System Works returns to the fray, this time with its most recognized name in the world after the resounding success of titles such as Dragon Ball FighterZ, one of the greatest media phenomena of 2D fighting of this past generation. Guilty Gear needs no introduction, however, and this time we will even have it adapted to our language. Much confidence placed in the product.

Guilty Gear Strive, distributed in Europe by Bandai Namco, will go on sale on April 9 for PS4, PS5 and PC. Those who purchase the title on PlayStation 4 can upgrade to the PS5 version for free. And yes, there will be crossover play between consoles.

Free Chrome Plugin to Protect Against Cyber Threats on the Internet