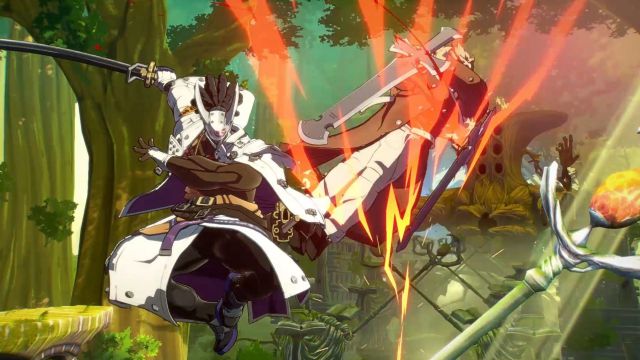 Guilty Gear: Strive, The Arc System Works fighting game, which just had a beta on PlayStation 4 and PlayStation 5, will go on sale in June.The creators of Dragon Ball FighterZ continue with the development of their new fighting video game, Guilty Gear: Strive. The title developed by Arc System Works was delayed until June 11, but the countdown has begun. After the open beta that took place between May 14 and 16, Bandai Namco has released a new trailer, this time focused on the story. Below these lines you can see the Japanese version and the English dubbed.

Bandai Namco has taken the opportunity to announce the actors who will play the characters in their English location. This is the full list:

Before the beta began, the Japanese company reported that they have modified the content that can be accessed with the reservations of the Deluxe and Ultimate editions. Since early access begins (as of June 8), users will have the possibility to choose all the fighters from the character roster (at launch, 15 confirmed protagonists); You can also enjoy the online and story modes.

Guilty Gear: Strive is in development for PS4, PS5, and PC. The game will be released on computers through Steam, also on June 11. I-He is not the last fighter announced, so we will be able to control him from launch day.

Is Jaws 3D Canon? (Everything is complicated)