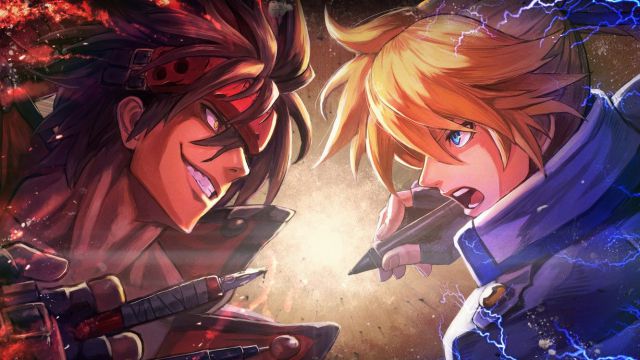 Bandai Namco details the dates and content -modes and characters- that this open beta will contain, to which it is already possible to register from the web.

One of the essential games for fans of fighting games during this 2021 is undoubtedly Guilty Gear Strive, a new installment of the original Arc System Works saga after the success achieved by the Japanese studio with Dragon Ball FighterZ. After some delay caused by the coronavirus pandemic, we will finally see it in stores next April, but before we can play some first games thanks to its open beta, which will be held in the middle of this month.

As announced by ASW on its own official website, this open beta will take place specifically on February 18 and 21, only on PlayStation 4 and PlayStation 5 – the game will also have a PC version. However, those who have reserved it digitally on the PS Store will be able to start playing it one day before, that is, on the 17th.

From Bandai Namco they have also detailed the contents of said beta, among which up to 13 characters will be available, all except Anji Mito and one yet to be announced, and the following game modes: Versus, Tutorial, Training and Online.

Thus, the definitive launch of Guilty Gear Strive is set for April 9, on PlayStation 4, PlayStation 5 and PC, opening cross play between Sony platforms. It will do so with texts in Spanish, being the first installment of the franchise to do so since nothing less than Guilty Gear 2 – Overture- originally released in 2007.

Elite: Netflix released photos of the end of the shoot