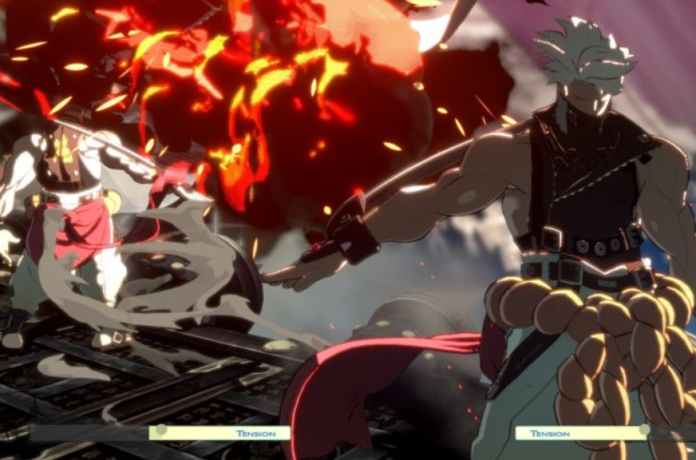 The standings show that, unlike almost all other participants in the tournament, Joe Biden is the full title of “USA”. Joe Biden — Has no Twitch or Twitter channels associated with his account, only a Discord profile with the name Joe Biden.

Joe Biden is registered as a participant in more than 100 tournaments and often takes first, second or third place. Accordingly, the participant usually plays Chipp, a character who fights for the presidency in Guilty Gear XX, and later in the series becomes the president of the “Eastern Kingdom of Chipp”.

"Yes Mr. Ishiwatari. They still don't believe I won. Of course, Daisuke-sama, I will uphold your vision." pic.twitter.com/Xils0ZAtVB

Since then, the fighting game community has joked that the real Joe Biden is behind the winning streak.

“A Guilty Gear player named Joe Biden is currently sweeping every tournament he participates in, and no one knows who he is, so everyone just assumes he’s the president,” reads a viral tweet from Twitter user MonachVT. “A person puts 2K on neutral instead of our bank accounts, and then disappears into the night”

“The fact that they are the main Chipp is just the cherry on the cake,” another response says.

While it’s unlikely that the real president spends time playing Guilty Gear, this won’t be the first time the game has been in the president’s hands. “We’ve come this far as a society,” another Twitter user praised along with a screenshot of former President Bill Clinton holding a Guilty Gear ad in 1999, which he used as an example of violence in video games.

As for other gaming news, Bandai Namco has announced that the original Dark Souls servers will not be returning.