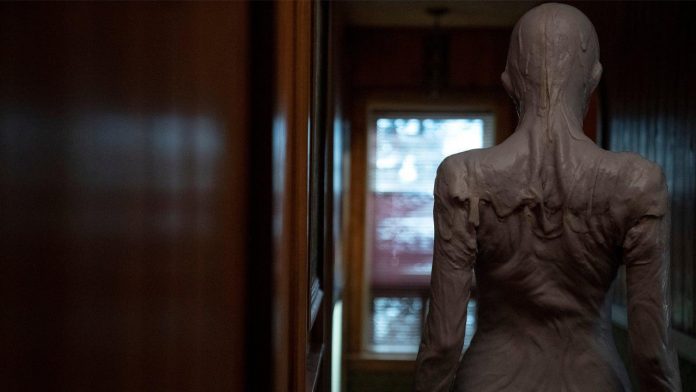 Netflix has announced that Guillermo del Toro’s Cabinet of Curiosities will debut as a four-day, two-part event starting on October 25.

The streamer opened the Cabinet of Curiosities in the first look teaser, revealing the title of each story, as well as footage and behind-the-scenes details from the anthology.

The entire collection will be released over four days during the Halloween “Netflix & Chills” this October, and two stories from the new del Toro series will be released daily until October 28.

As shown in the new video, the titles of the individual stories of the eight-part anthology are as follows:

“With the Cabinet of Curiosities, we decided to demonstrate the realities that exist outside our ordinary world: anomalies and curiosities. knowledge or just in our minds,” del Toro said of the upcoming series. “Just in time for Halloween, each of these eight fairy tales is a fantastic look inside the pleasure cabinet that exists under the reality in which we live.”

Netflix has previously shared a detailed description of the actors, writers and directors involved in each episode, telling stories that range from “creepy to magical, from gothic to grotesque or classically creepy.” Del Toro created two original stories for the season (“Lot 36” and “Mutter”), and also served as executive producer, creator and co-showrunner of the series with J. Miles Dale.

Del Toro maintains an ongoing relationship with Netflix as he has released several animated films aimed at a younger audience. Along with The Cabinet of Curiosities, del Toro is also shooting a frame-by-frame movie Pinocchio for Netflix starring Ewan McGregor as a Talking Cricket. This film will be released in December after the release of Disney’s own retelling of Pinocchio live in September.

Sweet Tooth S2 Teaser Shows How The Show Escaped Its Own...