Home Entertainment Guild Wars 2: End Of Dragons Confirms Its Final Date Along With... 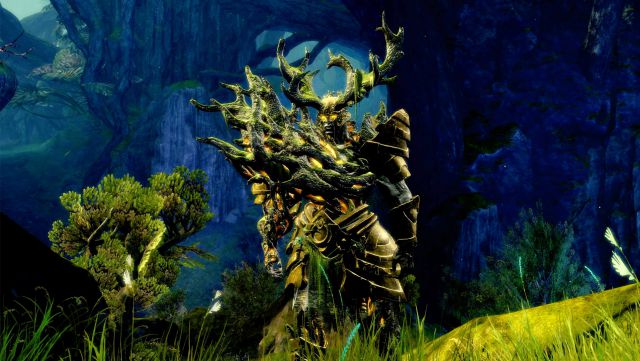 Guild Wars 2 prepares for the introduction of its next expansion: End of Dragons. ArenaNet shares a new gameplay along with its release date. Guild Wars 2: End of Dragons, the new expansion of the popular MMO, confirms its release date. Users will be able to access the continent of Cantha starting on February 28. ArenaNet celebrates the news with a new gameplay trailer that you can see in the header of this news.

End of Dragons: this is the third expansion of Guild Wars 2

The footage conveys some of the keys to the next content framework to land within the Guild Wars 2 universe. As the company reveals in a press release, the continent of Cantha “has been surrounded by secrets and intrigue for more than 200 years.” During their journey, players will discover the secrets behind the mysterious substance known as draconic jade, as well as its ability to fuel the peculiar technology of the Canthian civilization.

Among the mechanics that are incorporated, fishing and skiffs stand out. These ships can be shared in multiplayer with up to five other players. But it won’t be the only feature you’ll share with others. With the arrival of the expansion you will see the introduction of the Battle Turtle, the first co-op mount in its long history. You can fight in it with a friend without any problem.

“In addition to new gameplay possibilities, a new story will take players on an epic adventure across the continent and introduce new characters to the Guild Wars 2 cast, who will solve some of the oldest puzzles surrounding the Elder Dragons of Tyria”, they conclude.

Players will have access to the nine elite specializations that shape the mechanics of the professions; roles that you can use as before during open world events, which promise “large scale” and “immense replay value”.

Expansion reservations are now available on its official website at a price of 29.99 euros in its standard edition. You can find the information here.

Fortnite Removes Ability To Build In Its New Update