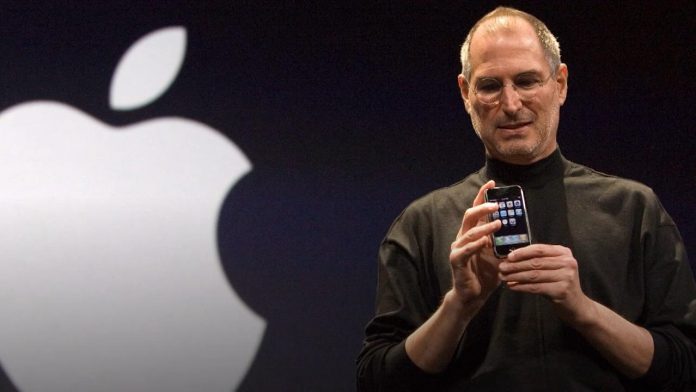 Apple 2 manual signed by Steve Jobs and several items are up for auction. The 196-page manual was owned by Julian Brewer, son of British entrepreneur Michael Brewer. Michael Brewer negotiated distribution rights for Apple in the UK in 1979. and inside the manual, there was a personal message. Brewer negotiated exclusive distribution rights to Apple in 1979.

The Apple 2 manual in question went on sale for $787,483. It bears the signature of Mike Markkula as well as Steve Jobs. It was sold this month after receiving 46 bids at the auction. At the same time, Jobs’ famous leather jacket went on sale. 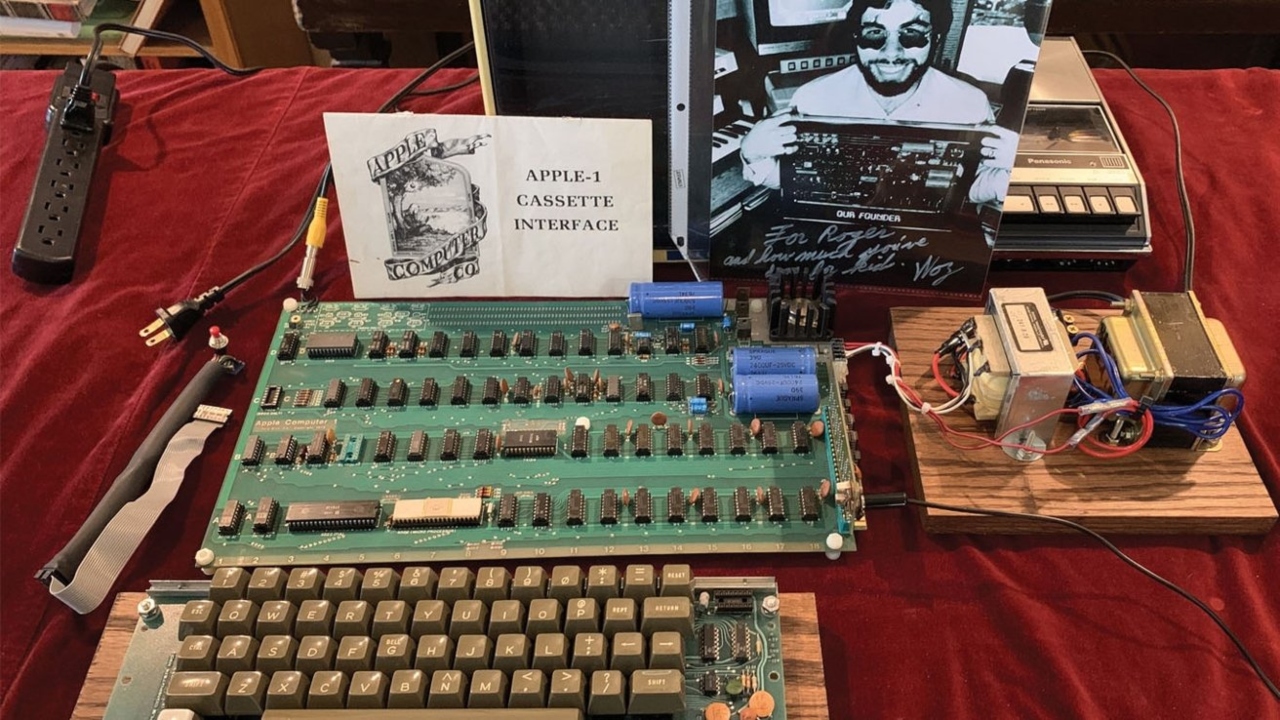 Steve Jobs didn’t just sign the guide. Julian Brewer, “Julian, your generation is the first to grow up with computers. Go change the world! Steven Jobs also left the 1980″ note. 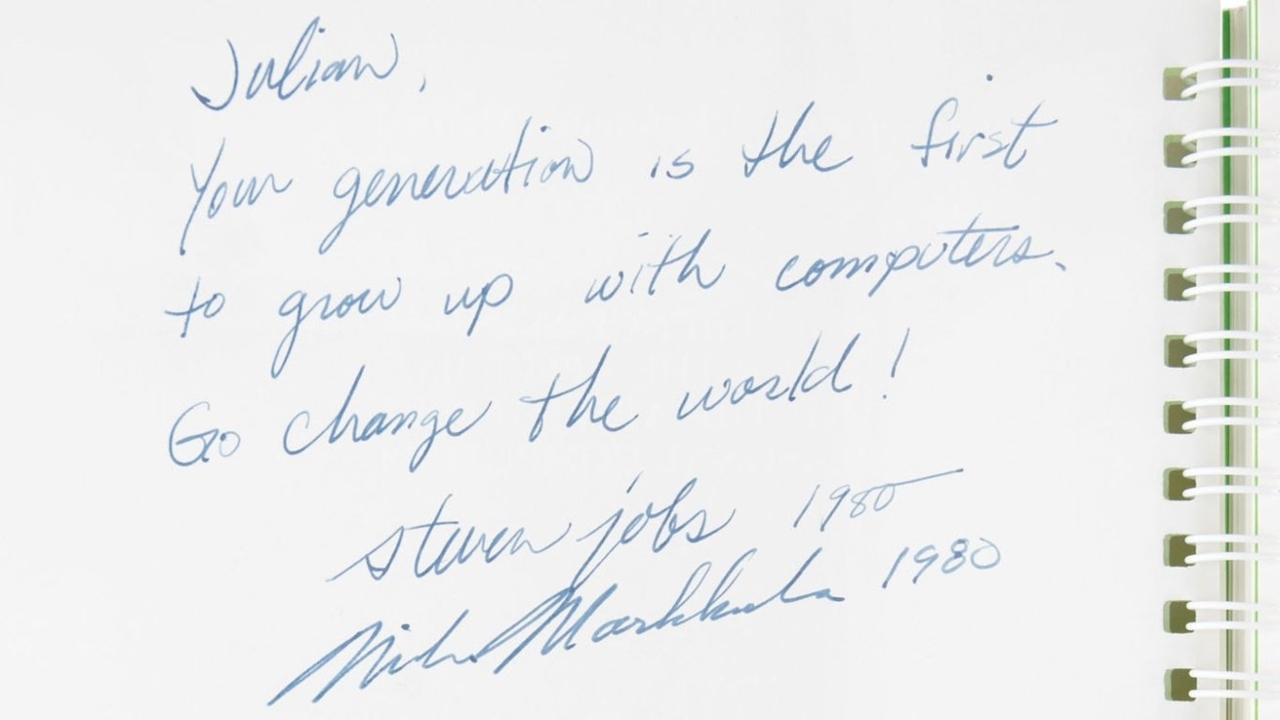 Brewer tells about this event in his memoir: “I was sitting in my bedroom writing games on the Apple 2 when my father called me to meet the guests. Surprisingly, the guests were Jobs and Mike Markkula. The guide was with me. Only later did I realize how rare it was for Jobs to sign anything, let alone write a piece like this. He gets along well with my father, so I feel like it was written with care.” 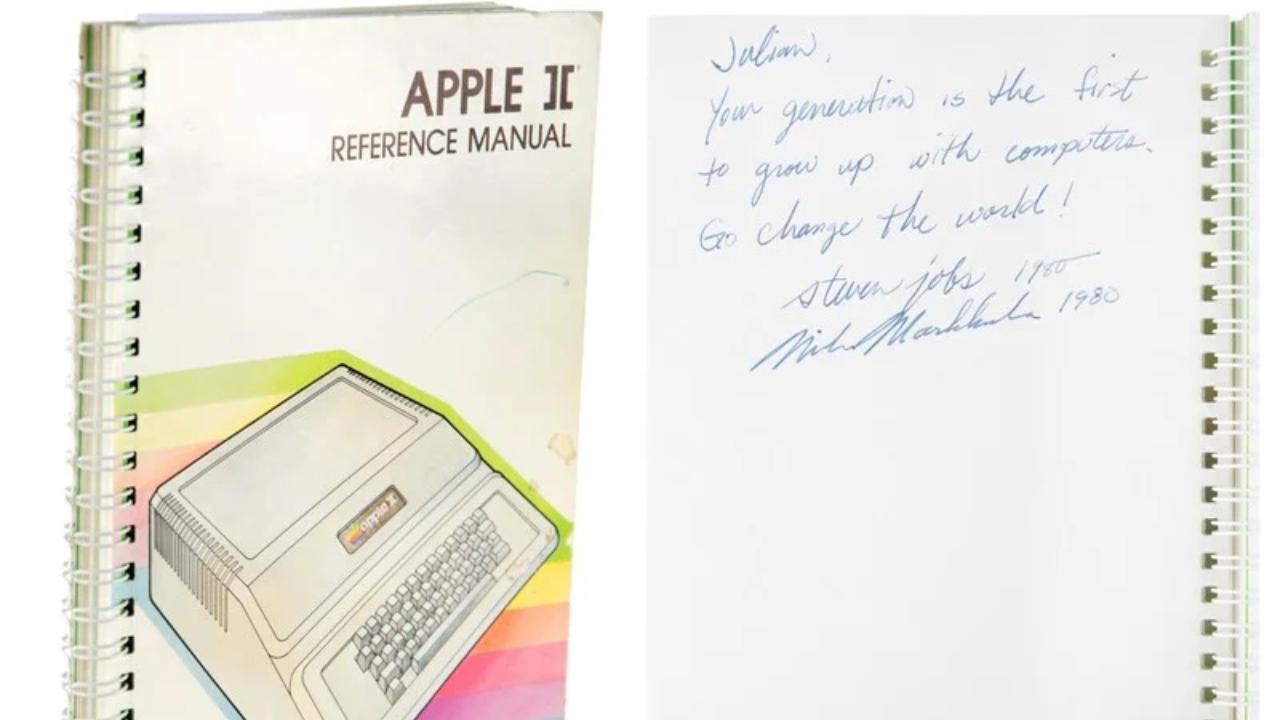 RR Auctions, which sells the Apple II manual, has also auctioned other Steve Jobs memorabilia at high prices. Steve Jobs’s “I’m afraid I do not signed” by the letter of the 479 thousand 939 dollars, NeXTStep software package to 210 thousand 325 dollars was sold. The famous leather jacket that Jobs wore in 1983 was sold for $66,466.