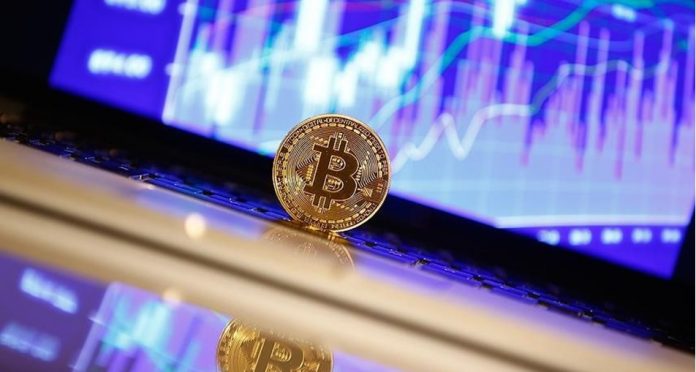 The Guggenheim CIO suggested that the Bitcoin rally could be pulled back. According to the expert investor, the target for the BTC price could be 20 thousand dollars. The CIO, who said in his previous statements that the current rally is not sustainable, remains bullish for BTC in the long term.

Bitcoin price gained a strong momentum in the first weeks of 2021, setting its new record at $ 42,000. However, BTC, which faced a high selling pressure in this region, dropped to $ 31,000. Bitcoin, which managed to maintain support of 30 thousand dollars, is traded at around 34 thousand dollars. According to Scott Minerd, Chief Investment Officer of Guggenheim Partners, Bitcoin could turn into $ 20,000.

Bitcoin price may return to $ 20k

Guggenheim Partners Chief Investment Officer Scott Minerd told CNBC that he believes the Bitcoin price will fall. Minerd stated that the rally, which raised the BTC price up to $ 42,000, could be withdrawn completely. According to Minerd, the target for the Bitcoin price could be 20 thousand dollars.

“42 thousand dollars may not be exceeded for a long time”

“I think for now Bitcoin saw its highest value for the next year or longer.”

Bullish in the long run

The Guggenheim CIO recently told CNBC that the Bitcoin rally is not sustainable in the short term. Scott Minerd underlined that besides the bearish outlook in the short term, the long-term price target of $ 400k for BTC is still in place.

Scott Minerd also attended the Bloomberg show this month, saying that Bitcoin has started to become mainstream and can replace gold in the long run. In the same program, Minerd also stated that the company has not yet invested in BTC, except for some private funds.

WWE provides an update on the status of Elias