Home Celebrity Guest star of the first new episode of 2021 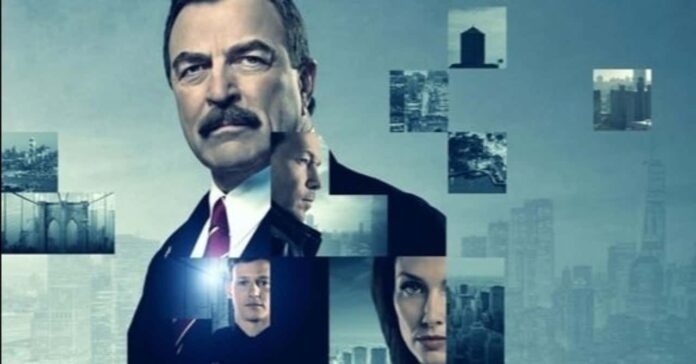 CBS recently premiered the new season of the crime series Blue Bloods, which will return in January 2021 with new episodes and a guest star that fans will like.

When she returns in January, Blue Bloods fans will have Ali Stroker as Detective Allison Mulaney on their screens as a guest star.

Stroker will appear during the first episode of 2021 of Blue Bloods, titled ‘Redemption’, which will hit fan screens on January 8.

In this sense, the CBS chain released the first photos of the next episode of Blue Bloods, in which Ali Stroker is seen playing Detective Allison Mulaney with Frank Reagan (Tom Selleck).

Stroker’s appearance in Blue Bloods as Mulaney, will lead Reagan to make decisions regarding the detective. According to the official description, the following is detailed:

“Reagan must decide whether the department can accept a request to stay in the camp from [the] lauded police officer who is in a wheelchair after being injured in the line of duty.”