Home Tech Guess what! These are the most downloaded apps in 2020 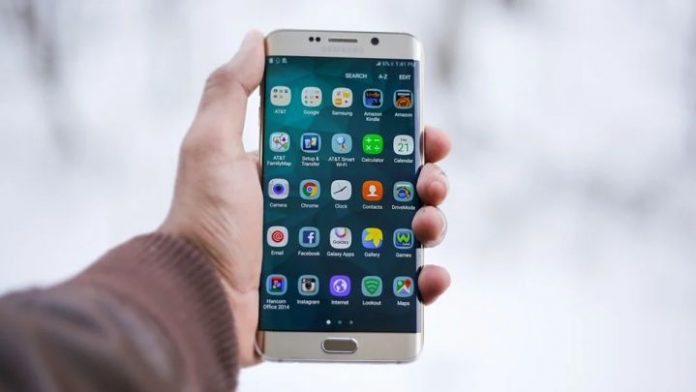 The first thing we do as soon as we launch a new mobile phone is to customize it to our liking by installing all the applications and games that we use every day. For this, the most recommended is to go to the corresponding application stores of each platform. Now, with the start of this new year 2021, a report by Sensor Tower reveals which have been the most downloaded apps over the past year. Guess what they were?

Although this year 2020 has been marked by the pandemic caused by the coronavirus, the truth is that this strange situation has caused the market for mobile applications to increase its boom even more.

Specifically, if we compare the number of downloads in the last quarter of 2020 with those made in the same period the previous year, it can be seen that downloads have increased considerably both in the Apple and Google environments. Almost 24% more than in 2019.

TikTok the most downloaded app in 2020

Globally, the queen of applications in this last quarter of 2020 has been TikTok despite the fact that its ban in India in the middle of the year slowed down the number of downloads. Even so, the popular social network is at the top of the ranking in the App Store. If we look at the data from Google Play, we see how in the last quarter of 2020 the most downloaded app was WhatsApp, followed by Facebook and then TikTok.

Going into more detail, the report shows the data in Europe focusing again on the last quarter of last year and you can see how TikTok is once again at the top of the podium, in the App Store WhatsApp is the most downloaded in Europe, TikTok falling to fourth place, while in Google Play at the European level it is again TikTok that is at the top of the ranking.

Now, in a compilation with the downloads of the entire year 2020, TikTok is finally the most downloaded app in the world during this past year and therefore, unseats the all-powerful WhatsApp from the throne, which falls to the second position in the ranking world. It is followed by another of Mark Zuckerberg’s proprietary apps, Facebook, then we find Zoom, Instagram, Facebook Messenger, Snapchat, Google Meet and Telegram complete the Top Ten.

iOS 15.1 Beta 1 released: The delayed feature is back!