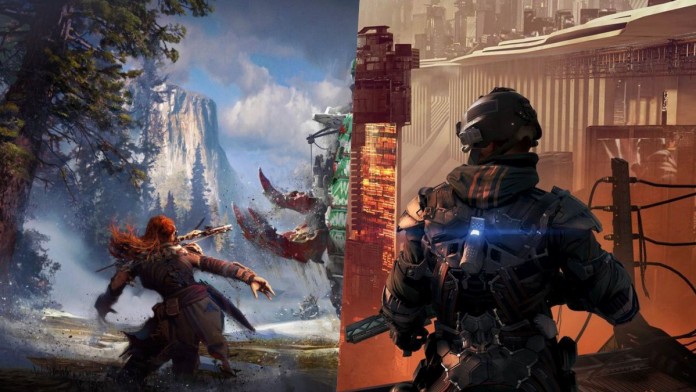 Guerrilla Games: The studio behind the Killzone saga and Horizon Forbidden West is working on a new title that is unknown yet. Horizon Forbidden West is still running and with a date set for February 2022, but at Guerrilla Games they have at least one other project in the bedroom. A job offer has revealed that the studio is seeking staff for a position in the quality department. As has been seen on the official website, this position is linked to a multiplayer video game not announced as of today.

In the same announcement it is said that the video game is a project not yet revealed. One of the keys why it is thought that it will have a mainly multiplayer component is that they ask for at least three years of experience in that role, but they are also looking for a person familiar with the online environment of games as a service. It is not the first time that offers of this style have appeared on the Guerrilla Games website.

No additional clues at the moment

Although there is nothing official, it has been rumored that the developer is working on some kind of multiplayer game set in the Horizon universe. Of course, none of this is official, so you will have to wait until the announcement materializes. Meanwhile, those interested can try their luck and send their CV accompanied by a motivation letter.

Horizon Forbidden West follows the path outlined by the first installment and will be a single player adventure. Aloy, the seasoned protagonist of Horizon Zero Dawn, will return to the post-polyptych world of machines ruled by these creatures and vegetation. More and better, that’s what this new chapter full of dangers, exploration, combat and strategy promises.

Although the game was originally planned for 2021, Guerrilla needed a little more time to polish the experience to the fullest, so it will finally be released on February 18 for PS4 and PS5.