Gucci House, also known as House of Gucci, hasn’t even made its debut in Brazilian cinemas yet and is already generating controversy around the planet. That’s because the real Gucci family is not happy with the production, and accuses director Ridley Scott of taking advantage of their image.

Before the film’s release, members of the Gucci family decided to demonstrate and protest. Patrizia Gucci, Maurizio Gucci’s niece, complained that Scott was just trying to profit from the story and interpretations that sought to shame the family’s image.

In particular, Patrizia Gucci protested the choice of Al Pacino for the role of her grandfather, due to physical differences.

“My grandfather was a very handsome man, like all Guccis, and very tall, blue eyes and very elegant. He is being played by Al Pacino, who is no longer very tall, and this photo shows him fat, short, with sideburns , very ugly. Shameful because he doesn’t look anything like him,” said the Gucci family member.

In addition to Maurizio’s niece, Patrizia Reggiani herself, played by Lady Gaga in the film, protested about the actress and singer’s performance. She admitted that she didn’t like the fact that Gaga impersonated her without even talking or meeting Reggiani first. The actress responded by saying that she didn’t want external factors interfering with her acting. 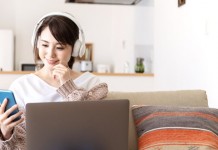 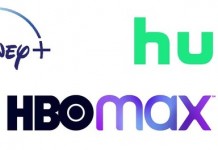 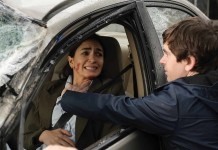