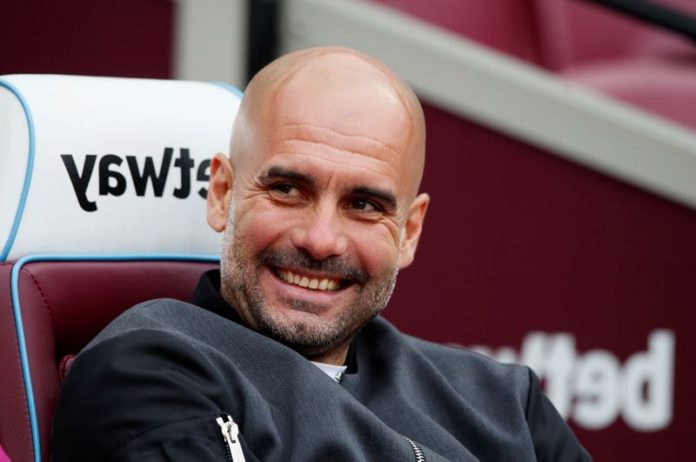 Manchester City coach Pep Guardiola denied press reports that his contract contains a termination clause that would allow him to leave the club at the end of the season.

The Spanish coach signed a contract extension until 2021 last year, but with expectations now far from reaching a third consecutive title in the Premier League, doubts have emerged about his future.

Asked if he could be free at the end of the season, Guardiola said: “It’s not true. I already talked about that, about my intentions with the club.”

Guardiola arrived at the City in 2016 and after a first season without cups, he already has two League titles, two League Cups and the FA Cup.

However, this season had a weak start and Liverpool de Jürgen Klopp has focused his eyes, since he is at the top of the table eight points ahead of the second and 14 units of the City, which marches third behind Leicester City .

Klopp agreed on Friday to extend its contract until 2024.

“I congratulate him and Liverpool, he deserves it,” Guardiola said in his press conference prior to Sunday’s game as a visitor to Arsenal. “I think it’s very good for the Premier League to continue (Klopp).”