Home Sport Guardiola on Messi: “When I saw him I thought that with him... 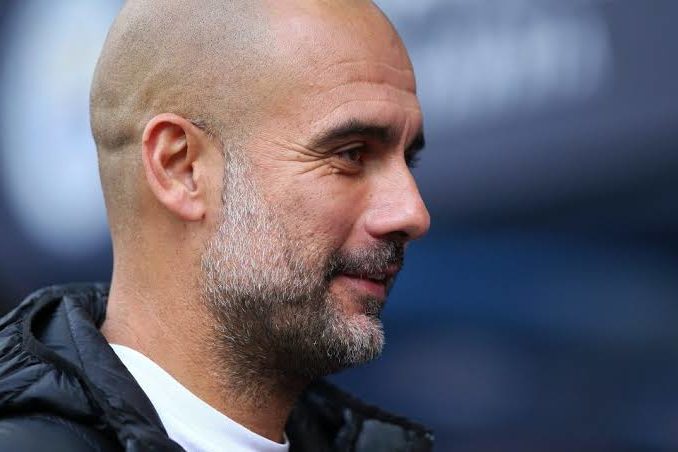 Guardiola on Messi: “When I saw him I thought that with him we would win everything”. Pep Guardiola attended Catalunya Radio to participate in the Parlem de Futbol program. The Spanish reviewed his career and his current moment in England.

“They told me that there was a really good boy, and when I saw him I asked if he was that soccer player they had told me about. He was shy and small, but I thought that with Messi we would win everything.”

Guardiola continued explaining how his glorious stage was at the helm of Barcelona in that Pep Team that marveled the world.

“It was a group of friends who went out to dinner together, they knew when to pull the car in difficult times.”

Pep points out that “the responsibility of leading a team like Barcelona does not allow you to enjoy every moment. Between game and game there was no time to enjoy it, but in the process of building the team ”

Finally, he explained in this interview that he will be able to see how Esport3 went out.