Home Entertainment Guardians Of The Galaxy Was Going To Have Multiplayer, Finally Canceled 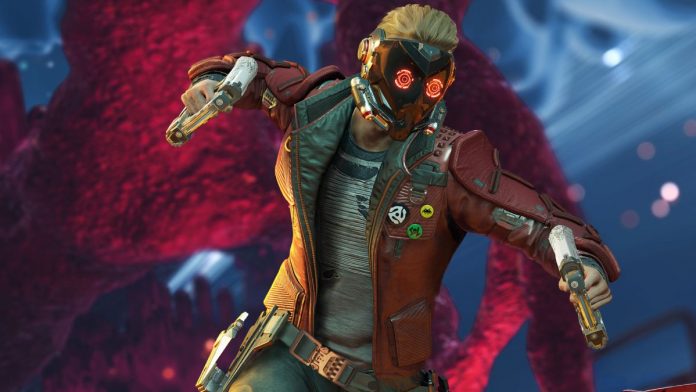 Guardians Of The Galaxy: A former Eidos Montreal, today at Guerrilla Games as Game Director, publishes his experience with this multiplayer mode on his Linkedin profile. During the past E3 2021, Guardians of the Galaxy was the main protagonist of the Square Enix conference, with an action title that, based on the great success of the films, will try to repeat it on consoles and PC with a different formula from Marvel’s Avengers, which As we know, it has not had the reception expected by the Japanese company. However, there was a moment when they were not going to be so different, since like the Eidos Montreal game, Guardians of the Galaxy was going to have multiplayer, although it was finally canceled.

As we know, in Guardians of the Galaxy we will only handle Starlord in an adventure that will be 100% single player, although we will be able to combine the abilities of his protagonist with those of Groot, Rocket Raccoon, Gamora and Drax. As in the Avengers game, all the circumstances exist for this to have had a cooperative multiplayer mode, but someone in the Canadian study changed their mind. This is clear from the Linkedin profile of Simon Larouche, formerly in Eidos Montreal, today in Guerrilla Games.

As can be seen in Larouche’s profile on this social network, before leaving Eidos Montreal in 2018, he was in fact working as Online Gameplay Director in Guardians of the Galaxy, making it clear that such a mode was going to be included in this title that arrives in October. That said, it is also clear that this decision had nothing to do with the reception of Marvel’s Avengers, launched in 2020 with design decisions that were not liked and that resulted in millions in losses for Square Enix.

However, this is not the only thing that draws the attention of Larouche’s Linkedin profile, since his current job, as we said before, is at Guerrilla Games, currently engaged in finishing Horizon: Forbidden West. However, Larouche is not involved in the development of this but, according to himself publishes, in a title yet to be announced, and of which is more, he himself is Game Director.

Guardians of the Galaxy will arrive on October 25 to PS4, Xbox One, PS5, Xbox Series, PC and Nintendo Switch, through the cloud in the case of the hybrid console.

1 Huge Sign That Seth Rollins Is Participating in the main...