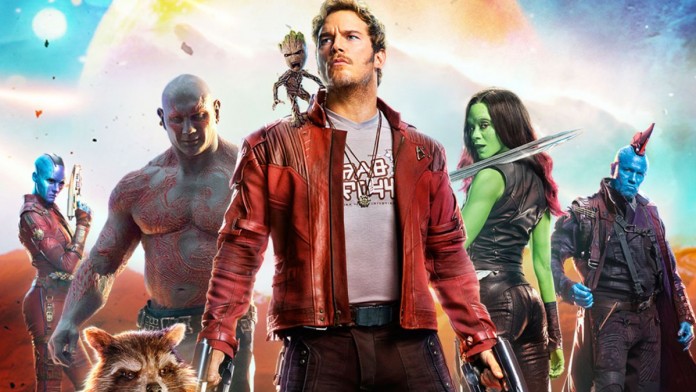 Guardians Of The Galaxy: The director of Marvel’s Guardians of the Galaxy or DC’s Suicide Squad publishes a curious photo with Chris Pratt, Dave Bautista, Zoe Saldana and more. Guardians of the Galaxy Vol. 3, the third part of Marvel Studios’ celebrated galactic saga, is already underway. So much so, that its director James Gunn (responsible for films such as Marvel’s Guardians of the Galaxy 1 and 2 or DC’s Suicide Squad) has published a photograph in which we see Gunn himself along with the entire cast of the new film With names so familiar to fans like Chris Pratt, Dave Bautista, Zoe Saldana and more, heralding the start of filming for a movie slated for release in May 2023.

The Guardians of the Galaxy reunited once again

Thus, the message from James Gunn published on his social networks and which Marvel Entertainment itself has echoed, alludes to the complicated path that the director has gone through to make this photograph a reality that announces the filming of his third (and initially last) delivery of the Guardians of the Galaxy for Marvel Studios, in reference to the dismissal of the end of 2018 and his subsequent return to the MCU.

“It has been a strange, long and sometimes challenging journey to get here, but the obstacles along the way have only made this moment happier. Back on set with my Guardians family on the first day of shooting, ”writes James Gunn alongside the cast photograph of Guardians of the Galaxy Vol. 3.

In this photograph we can see James Gunn himself surrounded by a good part of the main cast of the film with names such as Chris Pratt (Star-Lord), Dave Bautista (Drax), Zoe Saldana (Gamora), Karen Gillian (Nebula), Pom Klementieff , Sean Gunn, Will Poulter (who will play Adam Warlock) and Chukwudi Iwuji, whose role is currently unknown.

Marvel’s Spider-Man: Why It Makes Sense for Peter Parker to Be...