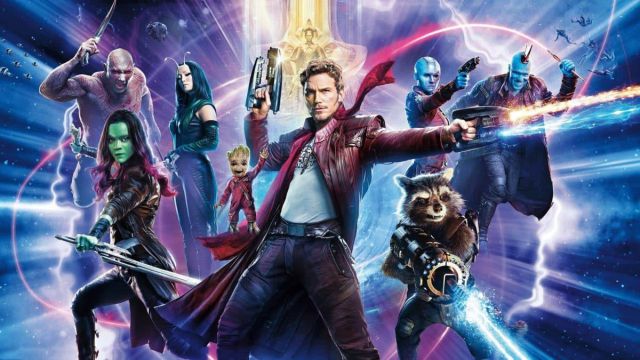 Guardians of the Galaxy: The director anticipates that the film has not started filming. Recently Disney has changed for the MCU premiere schedule for 2022 and 2023. Guardians of the Galaxy Vol. 3 has not started filming yet. The film’s director James Gunn insists the film has not started the filming process despite a recent video by Chris Pratt (Peter Quill / Star-Lord) confirming otherwise in a recent video. Apparently, Pratt’s words are not true. The premiere of the film is still scheduled for May 23, 2023; Disney has not changed its release date, as it has with so many others this past week.

Gunn himself has had to deny the rumors from his personal Twitter account and maintains that they are already conducting rehearsals, but the filming process itself has not started. The recording is still scheduled for the next few months. “Despite certain stories saying otherwise, we haven’t started filming Guardians of the Galaxy Vol. 3 yet.” Only a few days ago we learned about the presence of Adam Warlock in the film.

The release schedule for the Marvel Cinematic Universe has undergone severe changes this past week. As a consequence of the delays derived from COVID-19, the North American giant has moved tapes to later dates and, in this way, a kind of express domino has been produced.

The return of the Disney World Video shows the time when...

Hulu Candy: 10 movies, TV shows in which you have seen...