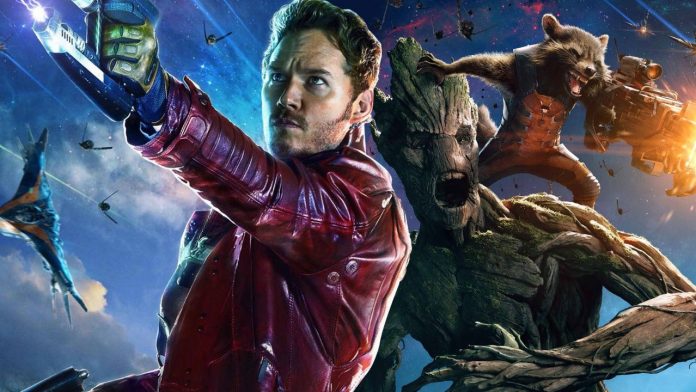 Karen Gillan, one of the stars of the series, made some statements about the third movie. Gillan, who plays the character of Nebula, announced that Guardians of the Galaxy 3 will be much better than other productions. The star actor also made an interesting confession about the script.

The script of Guardians of the Galaxy 3 made me cry

Stating that she read the script written by James Gunn with Pom Klementieff, who plays Mantis, Karen Gillan explained that they were very impressed. The famous actress admitted that she cried while reading the text and added:

We read the script with Pom Klementieff. We both laughed and cried. However, our eyes were filled with too much. That’s incredible. I’d say it’s the most powerful James Gunn work ever. Simply great. Emotional and funny at the same time, just what we want.

James Gunn, who made a similar statement in early 2021, also drew attention to the strength of the emotional aspect of the film. The famous director admitted that he often cried while editing the script, just like Karen Gillan. James Gunn revealed that he finished writing the movie before he was fired. In addition, according to some claims, the script managed to make many people cry on the set. It seems that the last movie of the series will give the audience an emotional experience.

Guardians of the Galaxy 3 release date

The Guardians of the Galaxy 3, whose director was fired and rehired, would normally start the fourth phase of the Marvel Cinematic Universe. However, the production, which was disrupted due to the process, handed over this task to the Black Widow movie. Starring Chris Pratt (Star Lord), Chris Hemsworth (Thor), Dave Bautista (Drax), Zoe Saldana (Gamora) and Karen Gillan (Nebula), the movie will be released on May 5, 2023.

The series, which represents the cosmic theme in the universe adapted by Marvel for the big screen, has managed to have a significant fan base since its first movie. Directed by James Gunn, the production draws attention in terms of humor as well as being visually good.

What do you think about the Guardians of the Galaxy 3, which has now come to light, with an emotional finale? Do not forget to share your views with us.