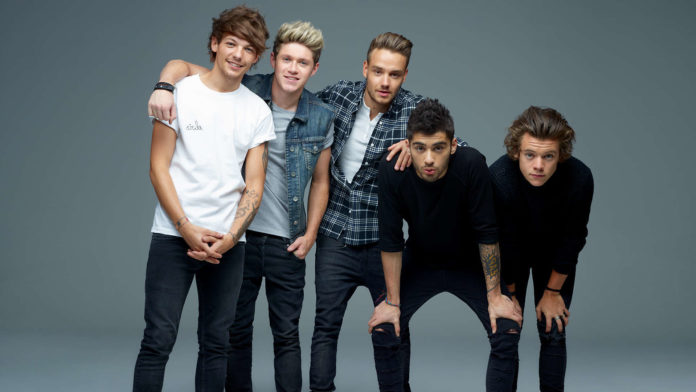 The Guardian newspaper published a story on Friday (8/11), highlighting the difficulty of Harry, Liam, Louis, Niall and Zayn in succeeding with their solo work. The text, signed by Michael Cragg, shows how members of the now defunct One Direction can’t even come close to boyband success and embitter very weak UK chart numbers lately. The reason for all this? The scattered and disinterested fandom, according to the vehicle.

“In recent weeks, all five members of One Direction have released solo singles. Of the five, only one made it into the UK’s Top 30, with Harry Styles ‘Lights Up’ trying to make Zayn into the not-so-disrespectful 3rd position. To everyone else, it seems they have lost their fun: Niall Horan’s lovely ‘Nice To Meet Ya’ started out came in 51st; Liam Payne’s weird trap-pop ‘Stack It Up’ started in 84th place, while Louis Tomlinson’s ‘Kill My Mind’ failed to enter the chart. For Zaym, whose 27-track album ‘Icarus Falls’ came in 77th last December, he is now counting on collaborations to maintain his plays on Spotify. Why did the post 1-D bubble burst? ”Says the story.

The vehicle raises a question: success in social networks is not reflected in sales in streams. It is an illusion to think so. “The outdated idea that millions of followers result in a Top 10 hit is over. This is especially brutal when a group splits. Chart-obsessed James Masterton, who runs Chart Watch UK, says: ‘The One Direction fandom was so noticeably loud and so frighteningly obsessive that people thought it would automatically be transferred to solo careers.’ But when a group breaks up, the fandom breaks down, meaning “you’re only good for Top 30 automatics, not Top 5.”