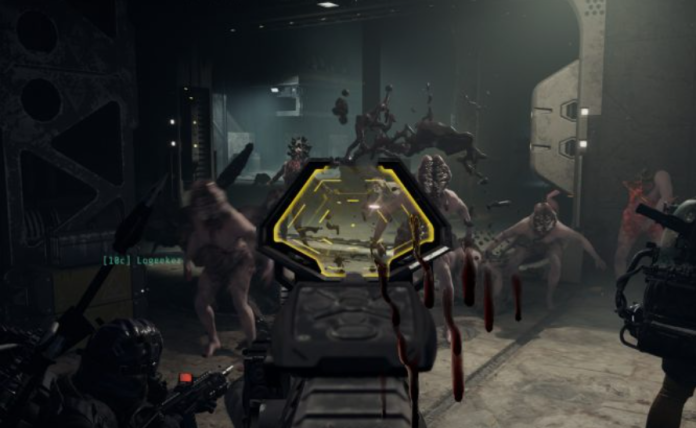 Rundown 2, which was a fan favorite update when it was originally released in March 2020, will be available to play GTFO again from today (December 7).

In the returning rundown, players must find the Hydrostasis Newborn Unit (HSU) and guide it through a series of strange machines. This is a particularly exciting rundown for fans of Lore GTFO, as the clues found in the level will reveal more about the wider world beyond the game’s underground prison. 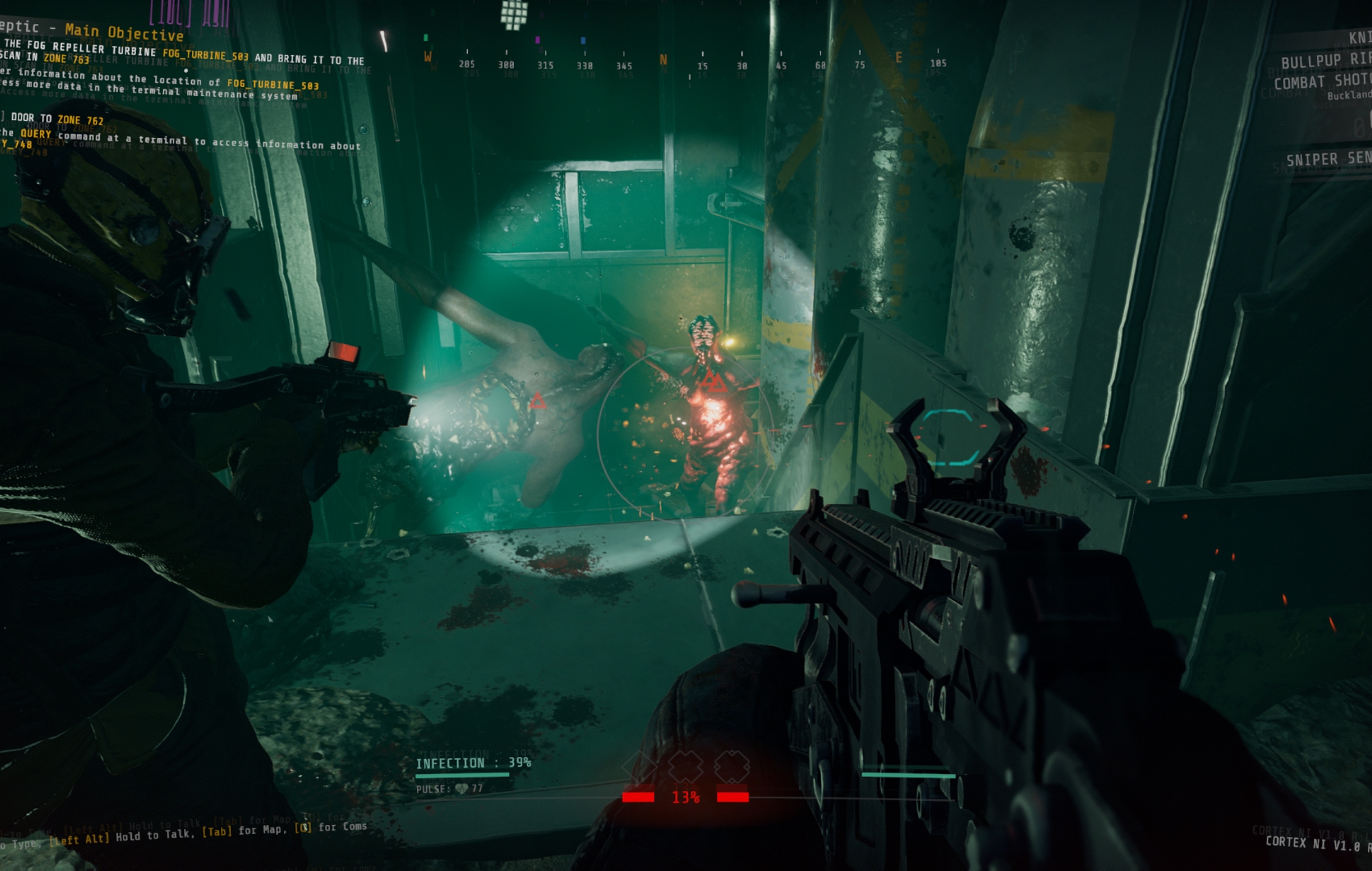 “Many GTFO players consider Rundown 2 to be a cult classic rundown, and considering that many current players have not had the opportunity to play it, it is very interesting to make it available on a permanent basis,” shared Robin Bjorkell, director of communications at 10 Chambers.

However, Bjorkell added that it will be an “alternative” version of the original Rundown due to changes made to the game from 2020. As a result, “many improvements to the overall appearance of the game since this Rundown was previously released” will be included.

Back in October, 10 Chambers confirmed that each rundown will be returned to GTFO in a timely manner, and each of the previous rundowns of the game should be returned before the launch of the 8.0 rundown.

“In the future, we are going to expand this program to permanently return all previous GTFO rundowns in an alternative way with changes and improvements,” explained Bjorkell. “Since we don’t remove past content when adding new rendowns, GTFO now has 26 gaming expeditions— that’s more than ever in terms of content, and it will continue to grow throughout 2023.”

Looking ahead, 10 Chambers CEO Ulf Andersson announced that the studio’s next game will be a cooperative shooter with elements of a “techno-thriller”. However, he also shared that “the story is coming to an end” for GTFO.