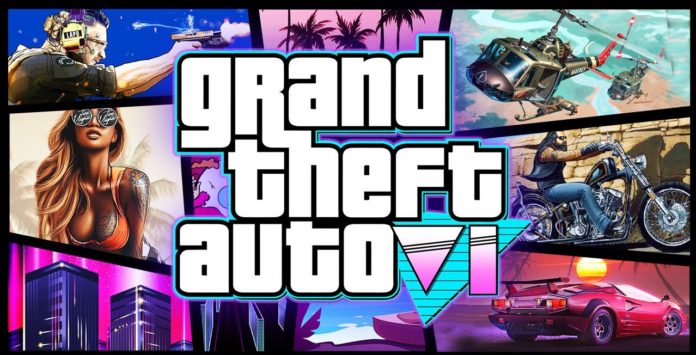 Recently, there have been reports that suggest that the Grand Theft Auto VI game was in its infancy. Now, a source close to Rockstar has announced that the game is at an advanced level.

Among the games that gamers have been waiting for a long time, the most talked about is Grand Theft Auto VI. There was a new announcement about the game recently. According to this statement, the game was in early development stage.

Conditions in Rockstar Games’ studios were improved. While the conditions of the employees were improved, the structure of the company, which was the subject of discussion before, was also improved. Even though these developments were pleasing, the slowdown in the game reacted.

GTA VI completed in half:

Next title, a new GTA title is in "early stages of development"?
It's hard to believe that when I'm hearing it's "halfway done" or even beyond that.

Grand Theft Auto V game was released exactly 7 years ago. Still, the fans of the series had been waiting for the new game for a long time. Recent claims about GTA VI made the players uncomfortable. Players had received negative news that the game was still in its infancy.

Twitter user TezFunz2, whose previous posts about Rockstar was correct, made a statement that spilled water on the hearts of the players. According to the statement made by the user, the game was at least halved during the development phase.

Explaining the news published in Kotaku, TezFunz2 said, “Is the new game, the new GTA game in the early development phase? “It is hard to believe that I have heard that the game is” half way through “or beyond”.

The development process of the game has not started yet:
TezFunz2 made more detailed explanations about the term ‘early development’ used by Kotaku for GTA VI. Saying that Red Dead Redemption 2 was developed in approximately 7/8 years and the main development process started immediately after RDR1, the user stated that the same situation is valid for GTA VI. According to him, waiting for the same for the next game is a more realistic expectation; unless the game is at an ‘early’ stage.

According to Kotaku, the game will be released with a lower level version. According to the allegations, Rockstar will allow the game to be released this year or in 2021. In your opinion, when will GTA VI come up?