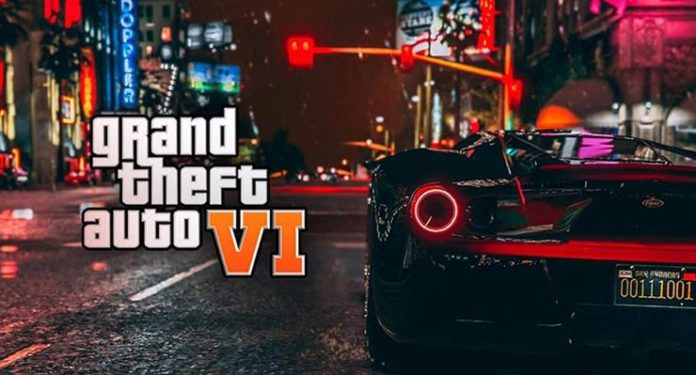 Chris Liberty, who made a previously correct claim about Rockstar Games, came up with a different claim this time. Chris said that GTA VI has been developed since 2014.

We’ve heard a lot about Rockstar Games’ highly anticipated game Grand Theft Auto VI so far, but there has been a noticeable increase in news and claims about GTA VI in the past 2 months. Many of these claims were about how complete GTA VI is now.

While some of the allegations made on this issue said that the game was half way, some mentioned that the game had just started to be developed. A claim made today is that GTA VI has been developed for a long time. Moreover, the game will have a huge map for exactly this reason.

GTA VI has been in development since 2014:
Chris Liberty, who claims to have solid resources in Rockstar Games and has produced consistent predictions about a few productions to date, made a live broadcast the other day. Liberty said in his live broadcast that GTA VI is not in the early development stage.

Continuing on the live broadcast, Chris stated that the game has been developed since 2014. As you know, a similar claim was made in the past days. Therefore, the number of people who say that GTA VI is being developed is not at the early stage of development.

Continuing to talk live and convey information about GTA VI, Liberty also made a statement about the map of the game. According to Chris Liberty, GTA VI will have a huge map, contrary to what has been said recently.

Unfortunately, the live broadcast by Chris Liberty is currently marked as private on YouTube. Before we can believe what Liberty said, we first need to look at his past. Liberty, who said he had resources in Rockstar, had previously said that Dan Houser would leave Rockstar Games while Rockstar had not made an official announcement.