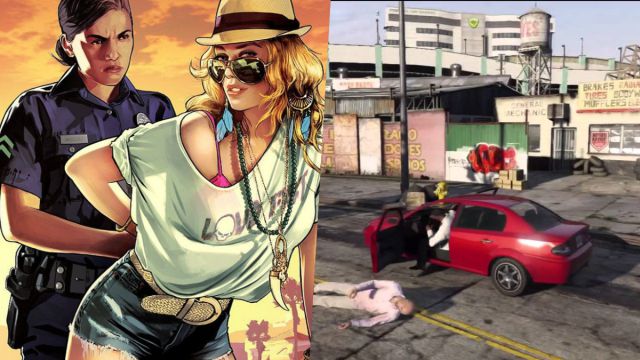 The latest cases of car thefts near Chicago reactivate reactions against video games that allow it to be done in fiction.

We are not in the nineties, the cases of Night Trap, DOOM and Mortal Kombat long ago passed into history, but politicians trying to ban video games do not disappear even 30 years later. The Chicago Sun-Times publishes that after a series of car thefts in the outskirts of Chicago, the representative of the State of Illianois, Marcus C. Evans Jr, has proposed to ban the sale of violent games, something that points directly to GTA V and the entire saga in question.

According to the newspaper, the intention is “to prohibit the sale of all violent games,” although the violent video games law of 2012 already prevents their sale to minors. Although the bill does not specifically name any title in question, the description unequivocally matches that of the Rockstar Games title, as it allows any car driven by an NPCS to be stolen. “I feel like this game has become a big problem,” said Early Walker, who launched an operation to prevent theft. “When you compare the two, you see clear similarities when it comes to car theft.”

So is the bill

Evans proposes an amendment to the 2012 law to prohibit the sale of any game that represents “psychological harm,” including “theft of a vehicle with the driver or passenger present.” And he adds: “The bill would prohibit the sale of some of these games that promote activities that we are experiencing in our communities.” They define the concept of ‘violent video game’ encompassing all those titles that allow players to “perpetrate violence between humans, in which the user kills or causes serious physical or psychological damage to any human or animal.” This includes “child abuse, sexual abuse, animal abuse, violence against women or men, car theft”, etc.

GTA V, meanwhile, has not stopped selling. They are already more than 140 million copies sold to date, and it does not seem that their situation will wither away in the coming months. 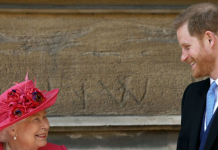 After the Queen’s death: Prince Harry was informed too late 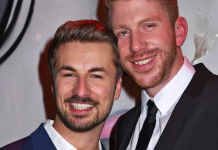 A year ago: did Nicolas Pushman survive the breakup with Lars? 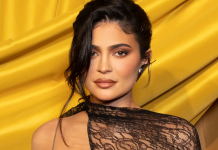