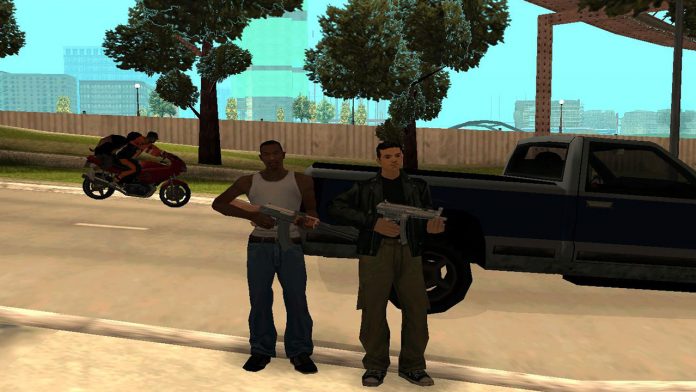 The GTA United mode, which has existed for 14 years, could not withstand the pressures of Take-Two. The makers of the mod announced that they have terminated the project.

Grand Theft Auto, a mod that has been operating in the GTA series for 14 years, fell victim to publisher Take-Two Interactive’s concerns. The makers had to remove the GTA United mod in San Andreas.

The project had existed for over ten years. However, the recent pressures by Take-Two that wiped out even the oldest GTA mods from the market made the makers terminate the mod with their own decisions. In the article titled ‘The Last Chapter ‘ on the project’s website, the reasons behind the decision were explained.

The 14-year-old GTA mode is history!

“While our team did not receive a takedown notice, we chose to say goodbye on our own terms and now all of our official uploads have actually been taken offline. We are sorry for everyone who enjoyed playing GTA United, for which we received many positive interactions. But Take-Two and Rockstar Games are rejecting mods every day. We also felt that this step was necessary.”

The decision was the last ring of the raid for the mods. Earlier this month, Take-Two released a takedown decision for Vice Cry and GTA: Underground, which brings together a bunch of Rockstar maps alongside the 16-year-old GTA: Liberty City mode. On the other hand, it was also seen that reverse-engineered versions of GTA 3 and Vice City were removed earlier in the year.

The mod, named GTA United, which initially operated as two separate projects, worked in two separate ways in 2007, one to use the Vice City map in San Andreas and the other to bring the Liberty City map of GTA 3 into the game. However, the project later merged with a major update in 2012. 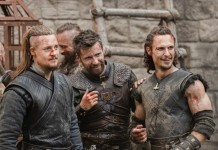