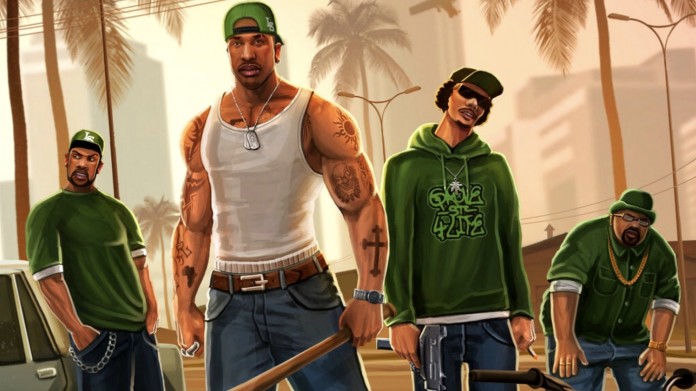 The gameplay footage of the highly anticipated GTA The Trilogy: The Definitive Edition has recently been leaked. Here are the details…

Rockstar Games, one of the prominent companies in the game industry, is on the agenda with GTA The Trilogy: The Definitive Edition, which brings together three GTA games that have left their mark on an era. As the countdown begins for the release of the new version, gamers with early access to the games started to share gameplay footage that provides detailed information on YouTube and Reddit.

As it is known, Rockstar Games focused on graphical improvements rather than story and gameplay in GTA The Trilogy: The Definitive Edition. In fact, the majority of users criticized the company for a long time that the games did not come with the expected innovations in terms of graphics.

Until now, it was impossible to reach a definitive conclusion as the images shared by the company about the new version were limited to cutscenes. However, this situation has completely changed after the recently leaked gameplay footage. 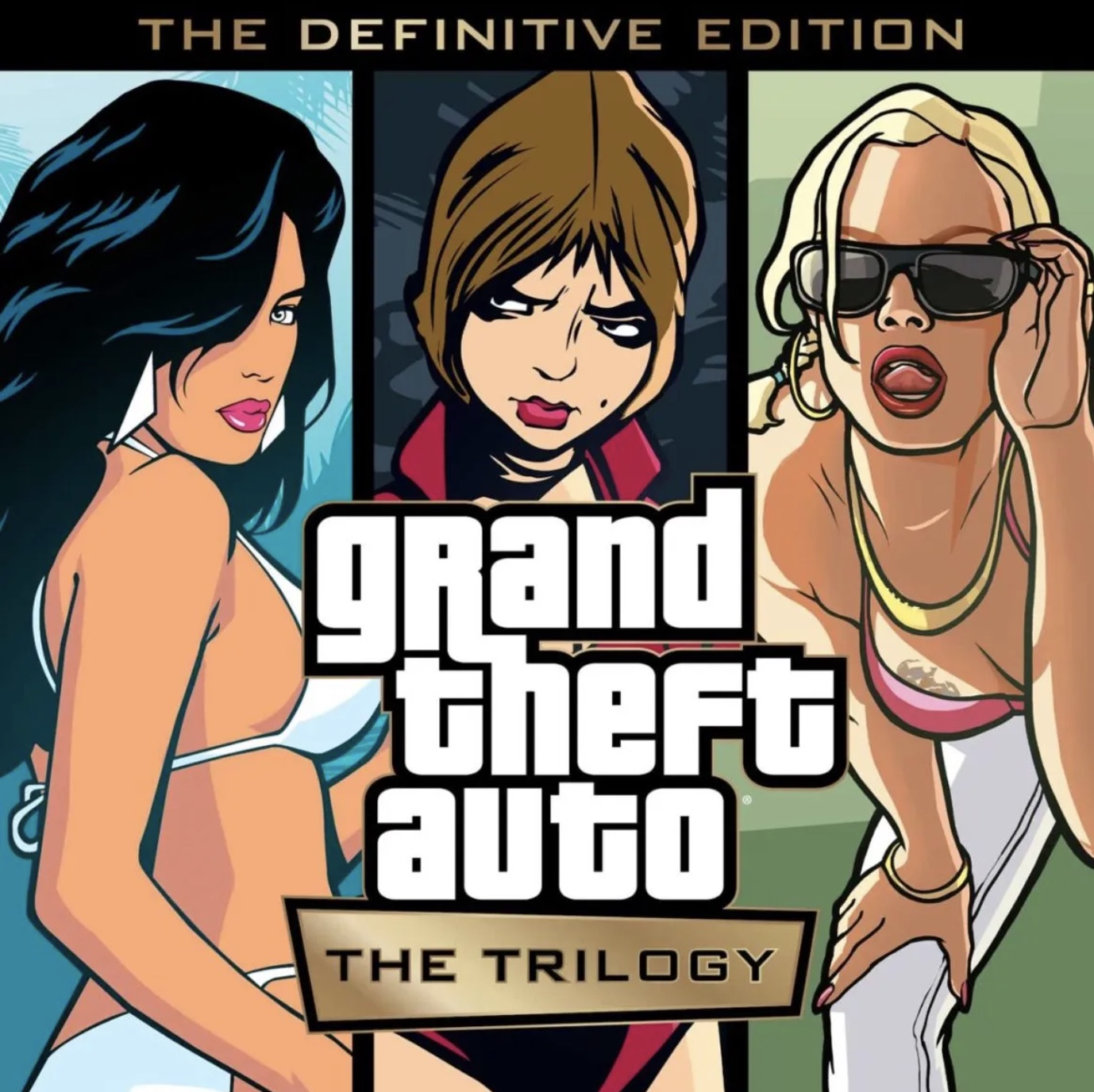 So far, three videos from YouTube and one video from Reddit have been shared about the new version. Well, doesn’t GTA The Trilogy: The Definitive Edition come with serious innovations in terms of graphics, as claimed? Let’s take a look at the gameplay footage in question together…

At the moment, there is no clear information on which platform the GTA III and GTA Vice City games are experienced. However, we can say that the GTA San Andreas video shared on Reddit is the PS4 version.

GTA The Trilogy: The Definitive Edition will be released digitally on November 11 in the first place. The physical release date of the game was also announced as December 6th. In addition, it should be noted that November 11 coincides with the 20th anniversary of the popular GTA 3 game. As a celebration, Rockstar Games is preparing to offer some GTA 3 special surprises to the players in GTA Online. It is not clear what kind of planning the company is making for now.

So what do you think about this subject? Did the new GTA games please the gamers in terms of graphics? You can share your views with us in the comments section.

It took 20 years, but “Star Wars” finally justified the whiny...