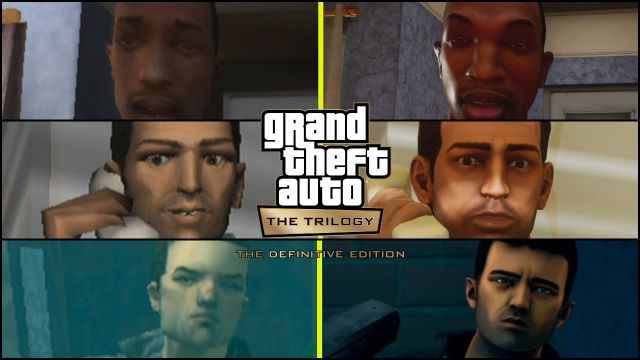 GTA: Trilogy: The North American company has tweeted that it is working on maintaining its launcher, so we will have to wait. Releases can be tough, even for a remastered version like Grand Theft Auto The Trilogy: The Definitive Edition. Rockstar Games classics GTA III, GTA: Vice City and GTA: San Andreas have been brought back to life with an enhanced edition for consoles and PC. The problem is that the Rockstar client is down, so it is impossible to start the game. Faced with this situation, the Americans have decided to withdraw the game from the market on that platform, temporarily, of course.

What does Rockstar say?

At the time of this news release, the title remains unavailable for PC on the Rockstar Games website. At the moment they have not reported on his return, but everything is linked to the operation of the launcher. “The Rockstar Games launcher services and compatible titles are temporarily offline for maintenance,” they posted on Twitter. “Services will return as soon as maintenance is completed.”

Hours later, the creators of Grand Theft Auto V and Red Dead Redemption 2 have published a second message, but not with the aim of announcing the restoration of the service, but to ask the players for patience. “We appreciate your patience and understanding as we continue to work to restore services for the Rockstar Games launcher and compatible video games.”

In addition to the problems in this PC version, the Nintendo Switch version has also come up with some other errors. On the other hand, some players have complained about some decisions at the graphical level. The truth is that the remastering changes textures, modeling and resolution, but it also focuses on adapting the playable experience to current systems.

Grand Theft Auto The Trilogy: The Definitive Edition is available on Xbox One, Xbox Series X, Xbox Series S, PS4, PS5, and Nintendo Switch, with the PC version still in limbo. Currently it has only distributed in digital version, but the physical launch will take place on December 7.

Winona Ryder was left alone in the movie “Gone by Night”...