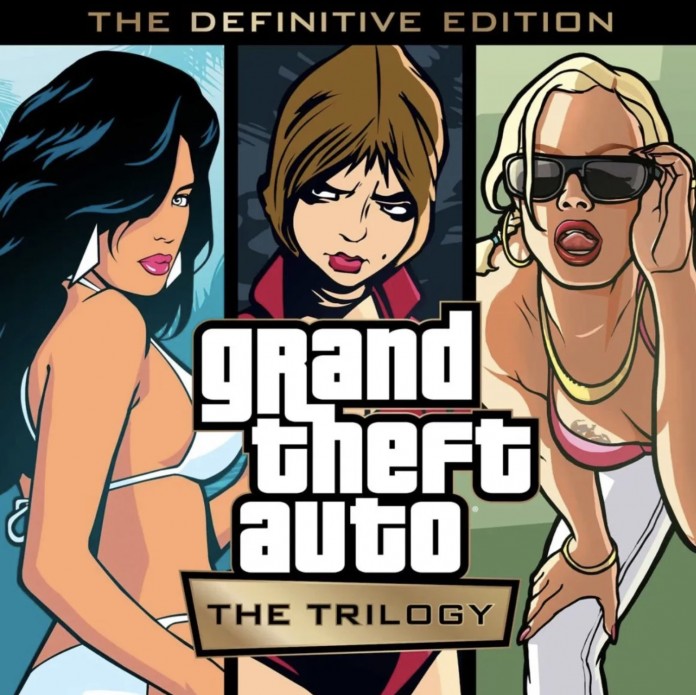 GTA Trilogy: The Rockstar Games launcher was undergoing maintenance and the remastering was withdrawn from the sale to “delete files” that should not be there. The arrival of Grand Theft Auto: The Trilogy The Definitive Edition should have left a sweet aftertaste in your mouth, but Rockstar Games has savored the bitter taste of a trouble-free release. The review bombing in Metacritic has been joined by the unexpected withdrawal of the product in its PC version. After three days in no man’s land, GTA III, GTA: Vice City and GTA: San Andreas are back.

The compilation has been inaccessible while the developer worked on the maintenance of the official client. At the same time, they also pointed out that they had to delete some files that had been sneaked into the final version. Now, through an official statement, the study has informed players that they can now buy and enjoy the game normally.

“Grand Theft Auto: The Trilogy The Definitive Edition is again available through the Rockstar Games launchar for play and purchase. We apologize for the inconvenience and are working on improving and updating the overall performance ”of the product.

Grand Theft Auto: The Trilogy – The Definitive Edition is again available through the Rockstar Games Launcher for play and purchase. We sincerely apologize for the inconvenience, and are working to improve and update overall performance as we move forward: https://t.co/hAfEKqYS3o

In a previous tweet published on November 13, the company reported on the return of its client, but said that GTA Trilogy was not available because they had to “delete files” that had been included “in these versions unintentionally.”

Faced with all these problems, the reception of GTA Trilogy has not been pleasant in Metacritic. Certain users have charged against Rockstar and have participated in the so-called ‘review bombing’, that is, scoring very negatively to lower the average of the product. At this time, neither version is over 1 out of 10.

Grand Theft Auto: The Trilogy The Definitive Edition updates the graphics and controls to suit modern systems. It is available on PS4, PS5, Xbox One, Xbox Series X, Xbox Series S, Nintendo Switch and PC and will be released in physical format on December 7.

Wonder Woman Will Be Open World And Will Have A Nemesis...

Steel Alchemist: The Last Alchemy will be released on Netflix in...