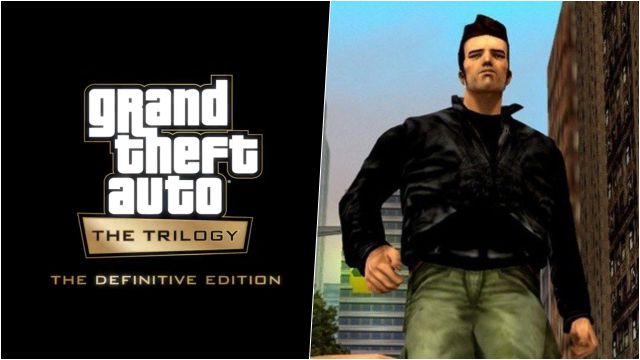 GTA Trilogy: San Andreas, Vice City and Liberty City return remastered with Grand Theft Auto: The Trilogy – The Definitive Edition, but with fewer tricks. Grand Theft Auto: The Trilogy – The Definitive Edition is now available digitally worldwide for PlayStation, Xbox, Nintendo Switch and PC consoles. The deliveries of GTA III, Vice City and San Andreas burst onto the current platforms in a remastered way; not only visually but also with severe improvements in the mechanical plane, as we have seen in these comparisons. However, we have now learned that just as some songs have had to be removed for licensing issues, certain tricks have been removed for “technical reasons”.

Speaking to USA Today, Rich Rosado, producer of Grand Theft Auto: The Trilogy – The Definitive Edition at Rockstar Games, explains that this work of adaptation of the three works by Groove Street Games has meant a change in the graphics engine; now with Unreal Engine 4. They are, in a sense, remakes. And that raises technical complications, obstacles that involve sacrifices.

Thus, for technical reasons, some tricks had to be dispensed with: “In fact, we had to remove a couple of them for technical reasons, certain things that did not work well in the Unreal database,” says Rich Rosado. Although he has not specified what tricks it is, he suggests that there are other tricks that players will have to discover for themselves; so maybe there are new tricks that weren’t in the originals.

In case you have kept some of the problematic cheats in the final versions of GTA III, Vice City and San Andreas, this could lead to crashes or bigger problems.

Grand Theft Auto: The Trilogy – The Definitive Edition can be purchased now in digital format for PS4, Xbox One, Xbox Series, PC, PS5 and Nintendo Switch; Also available San Andreas on Xbox Game Pass. For its part, GTA III will arrive on December 3 to PS Now. Finally, we remember that this December 7 the compilation will be on sale in physical format for Xbox, Nintendo Switch and PlayStation consoles.