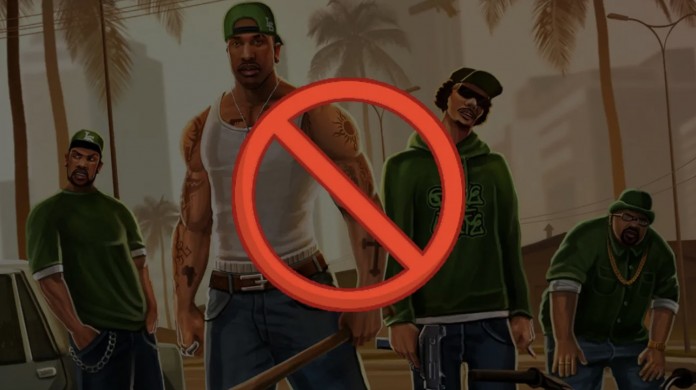 GTA Trilogy, which is only one day since its debut, has been removed from sale. Although there is no explanation about the situation, it is known that it is temporary.

Released on all platforms on November 11, GTA Trilogy: The Definitive Edition has interested everyone in the game world. Three of the most popular games of the GTA series, which many of us played in our childhood and youth, appeared with new graphics and some optimizations. However, it seems that the PC version of the game has been temporarily removed from sale.

GTA Trilogy cannot be purchased on the PC platform

The PC version of GTA Trilogy is sold on the Rockstar Store, the digital game store of Rockstar Games. However, it seems that the game’s purchase page has a warning ‘This product is not available in your country’. Although it is known that the situation is temporary, it is worrying that such a situation is experienced in a one-day game.

Although there is no explanation yet about why the games were removed from sale, there seems to be a serious situation. When we look at the sales pages of the games on other platforms, we do not encounter any problems. So this only applies to the PC platform.

The Definitive Edition, which is only one day old, has received thousands of comments, good and bad. Although some players thought that the work was successful and suitable for the old GTA theme, some said that this work was simple enough to do with free mods.

Eddie Murphy Talks About a Classic Scene He Shot That Helped...